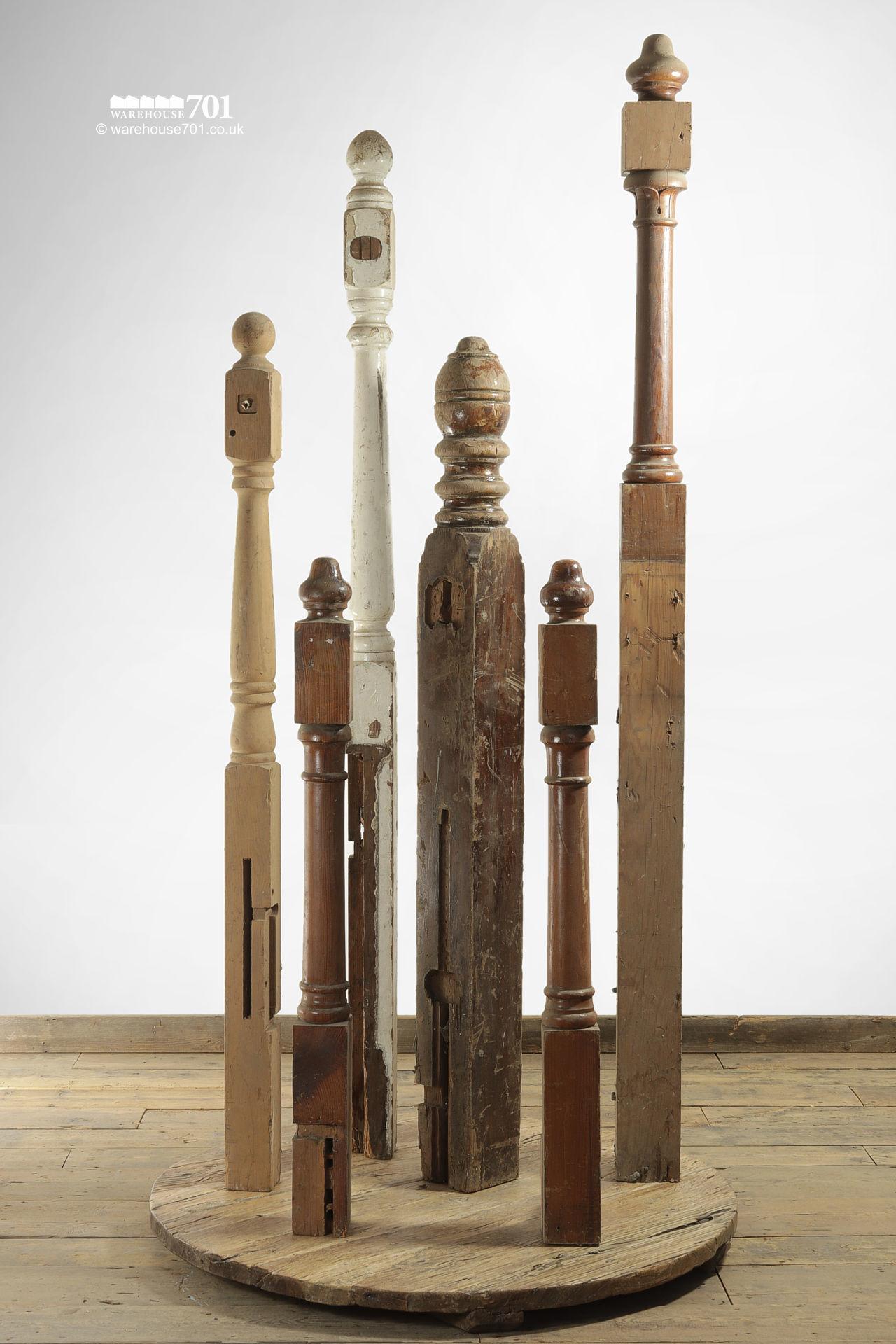 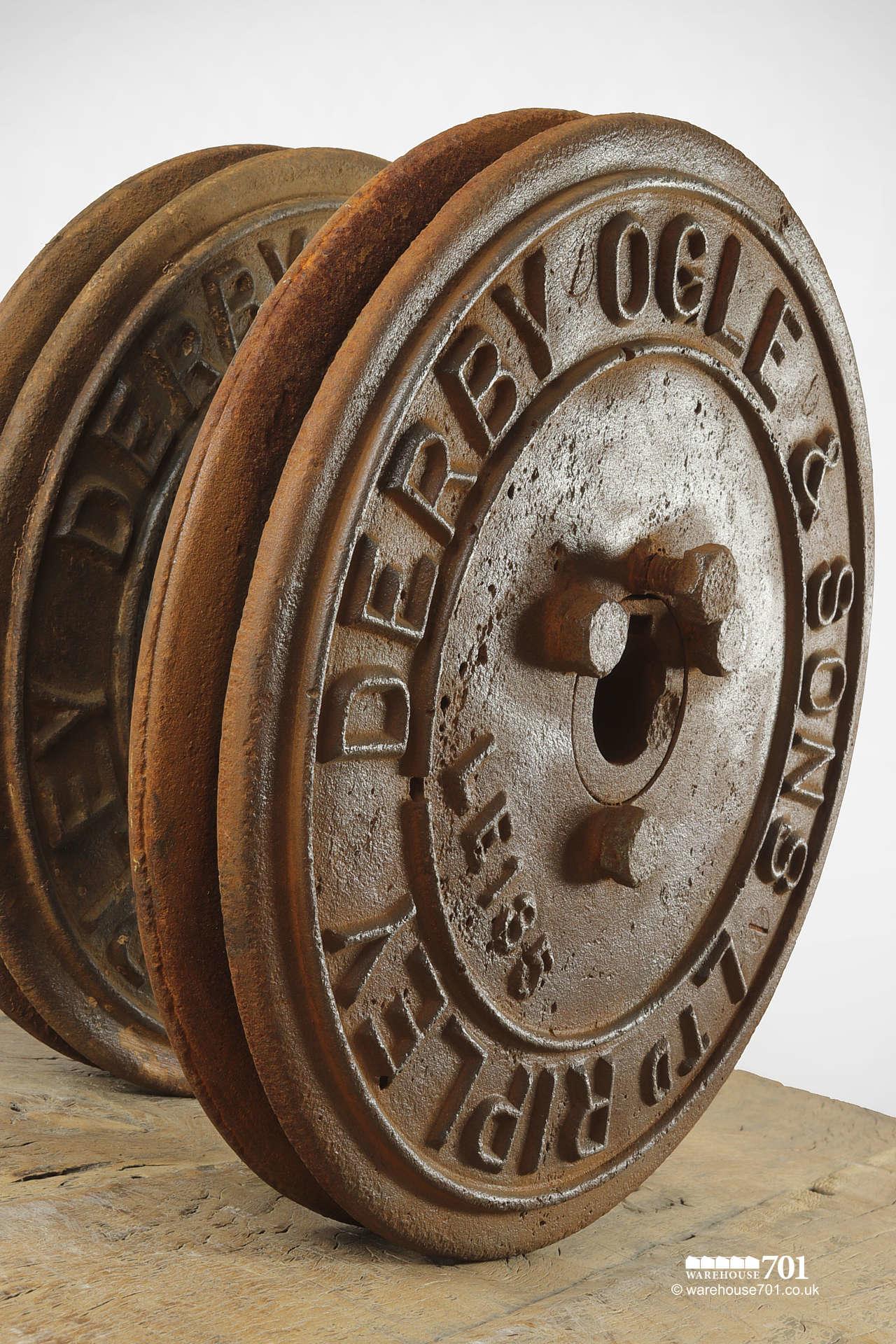 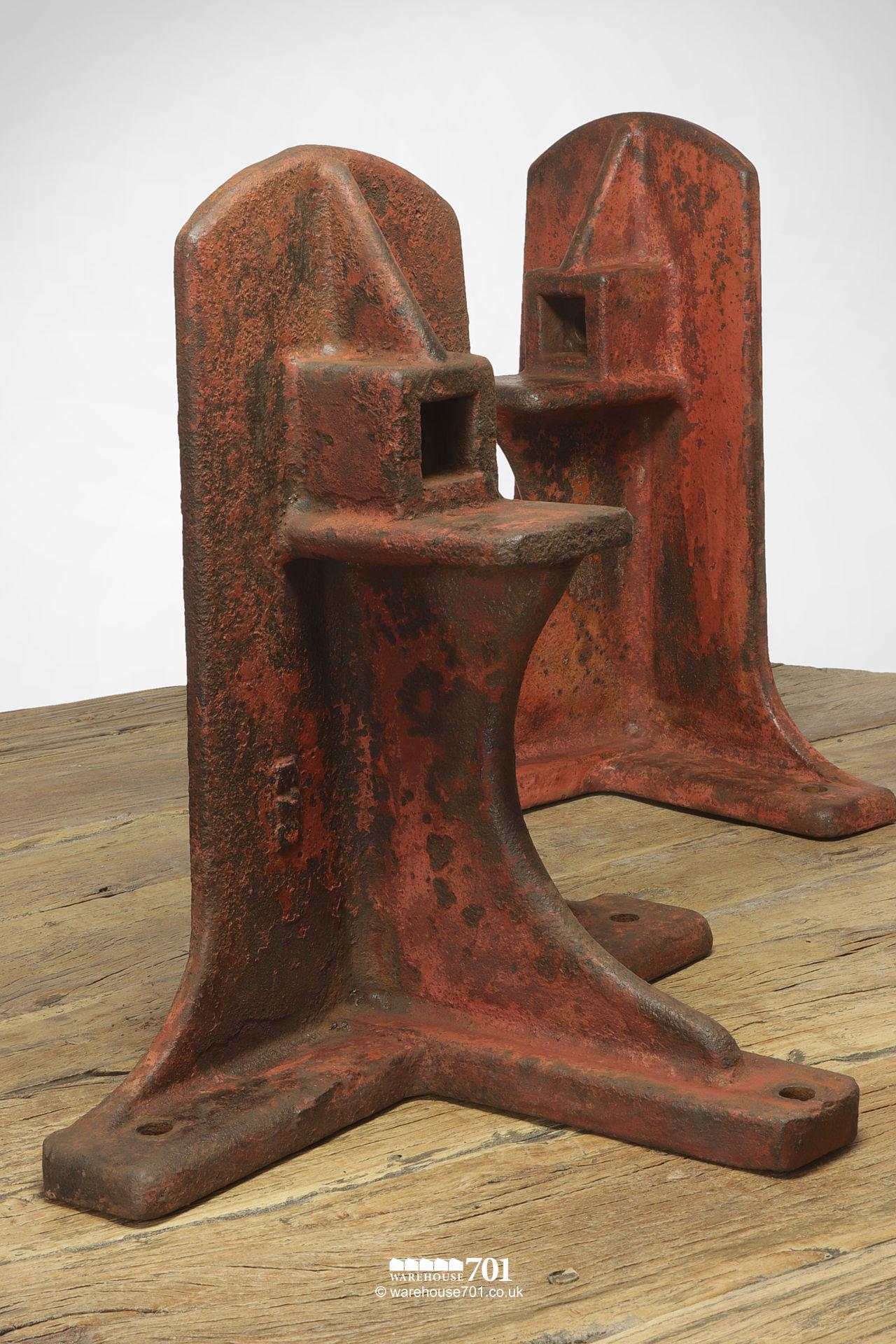 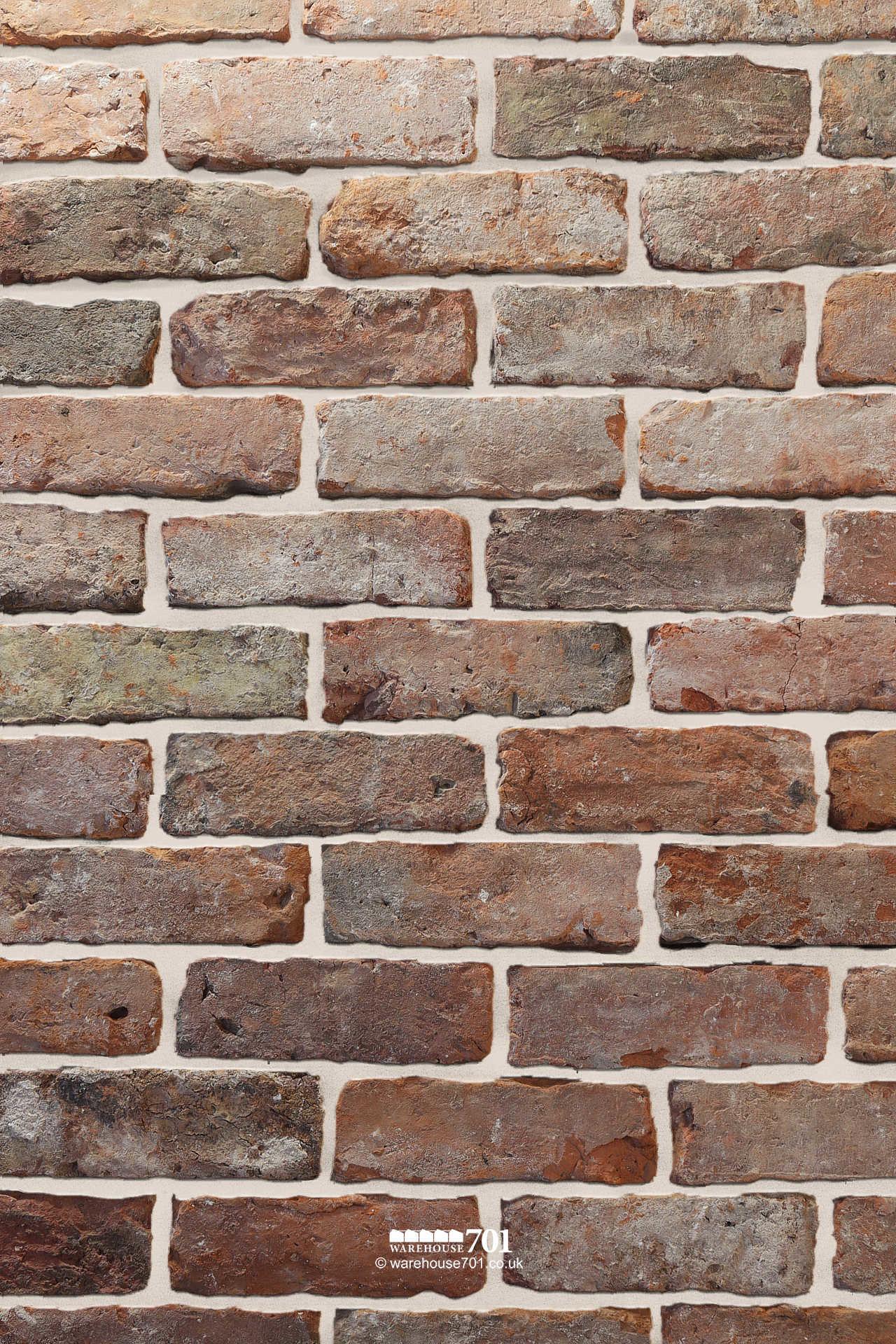 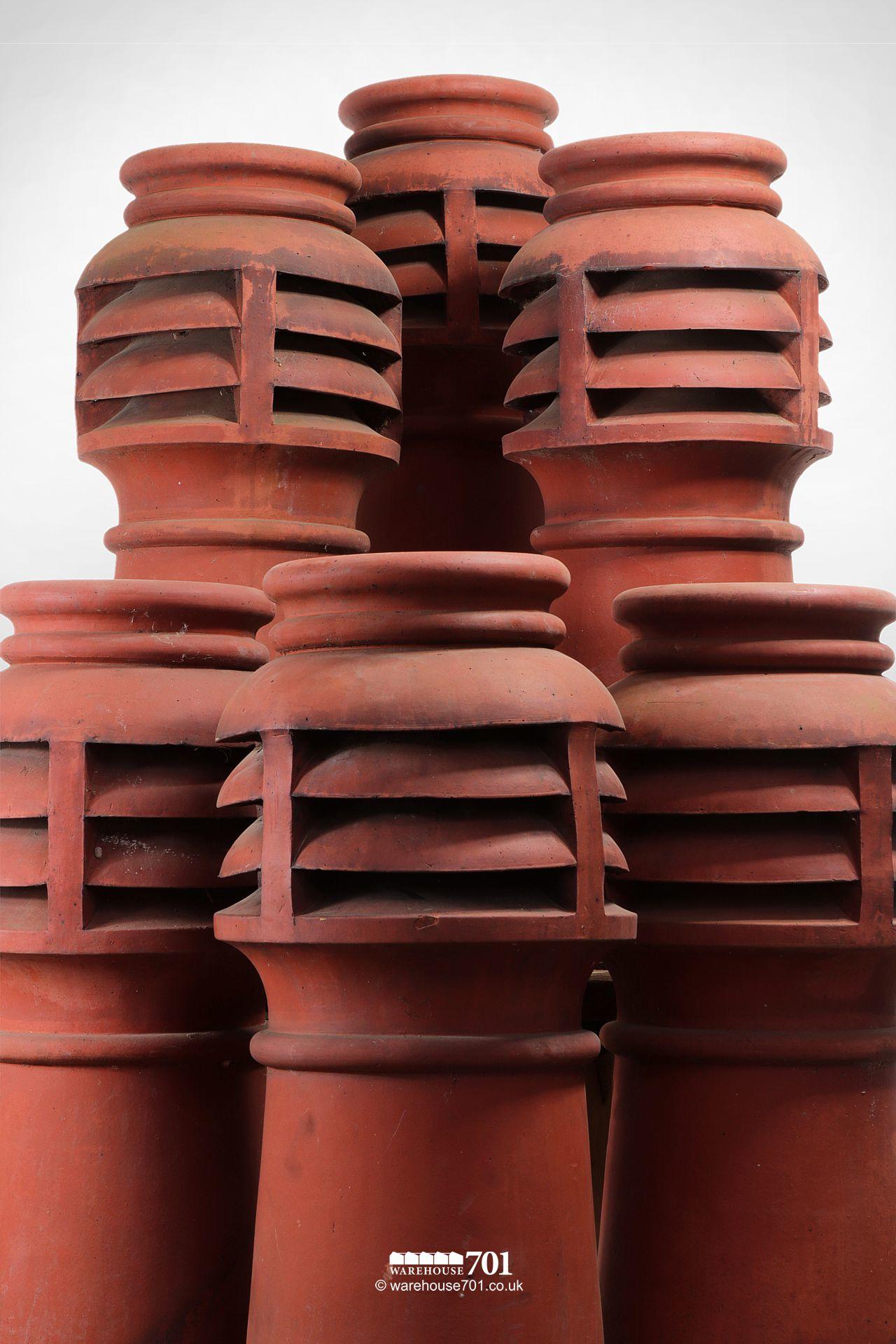 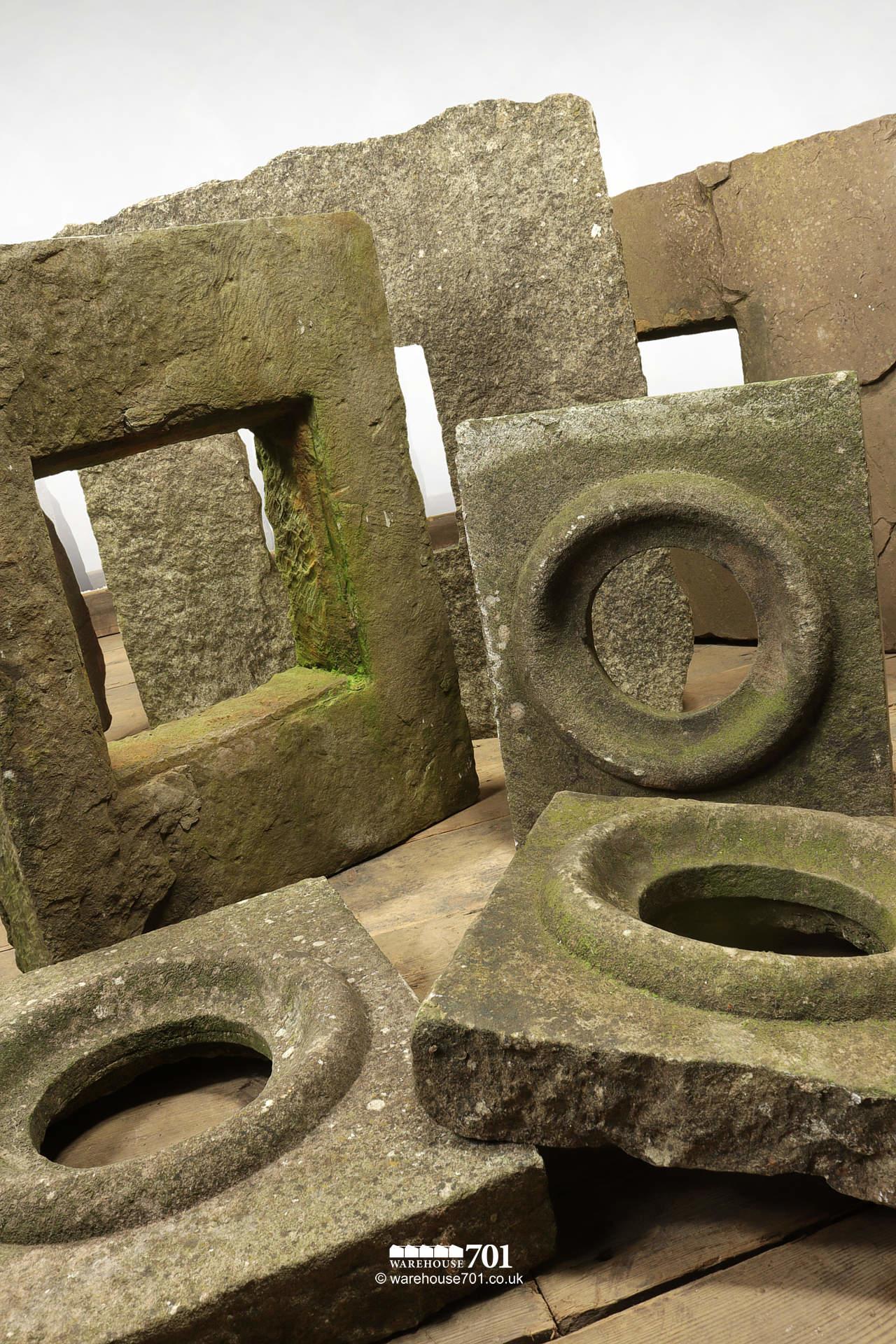 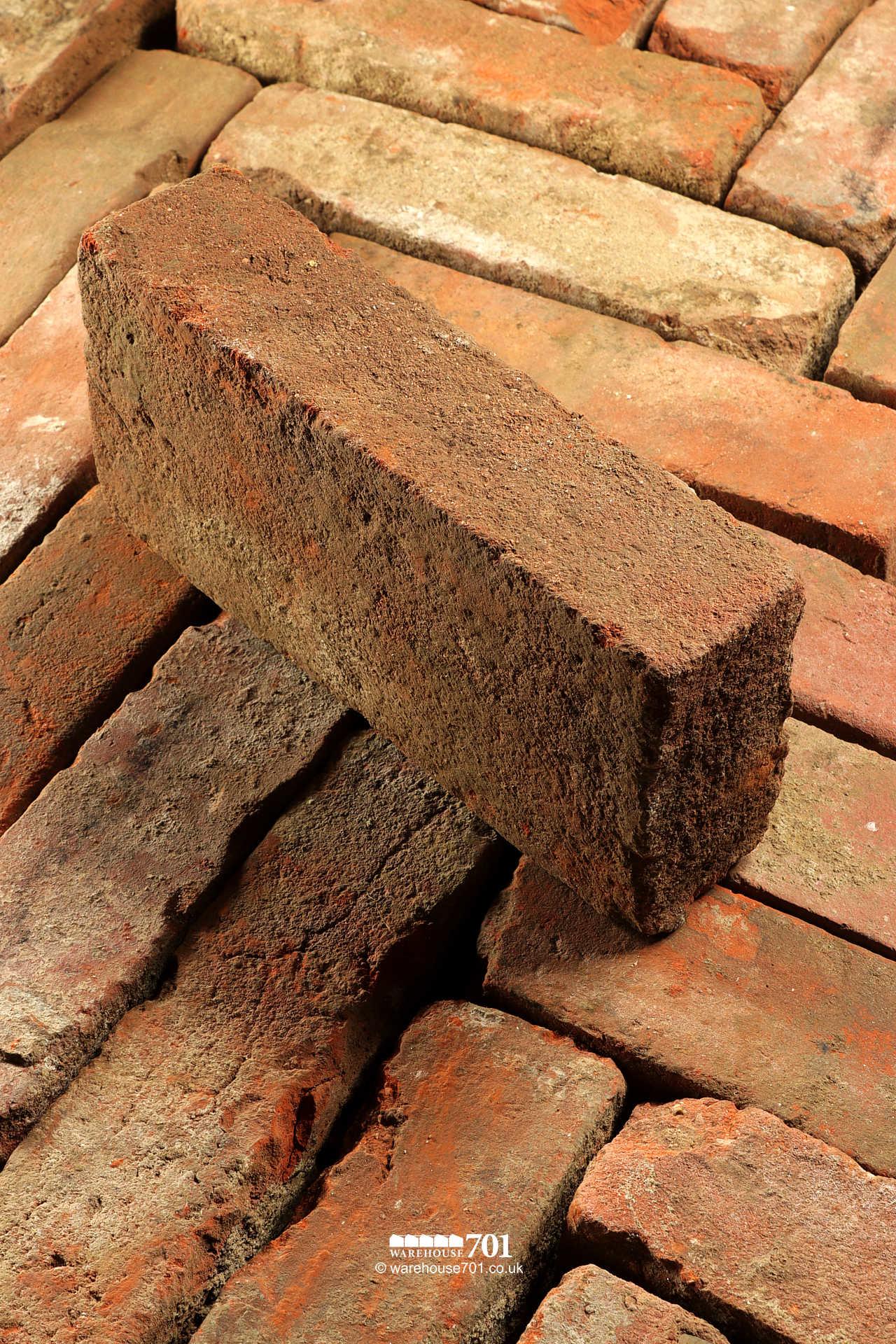 £1.10 each Qty:temporarily out of stock 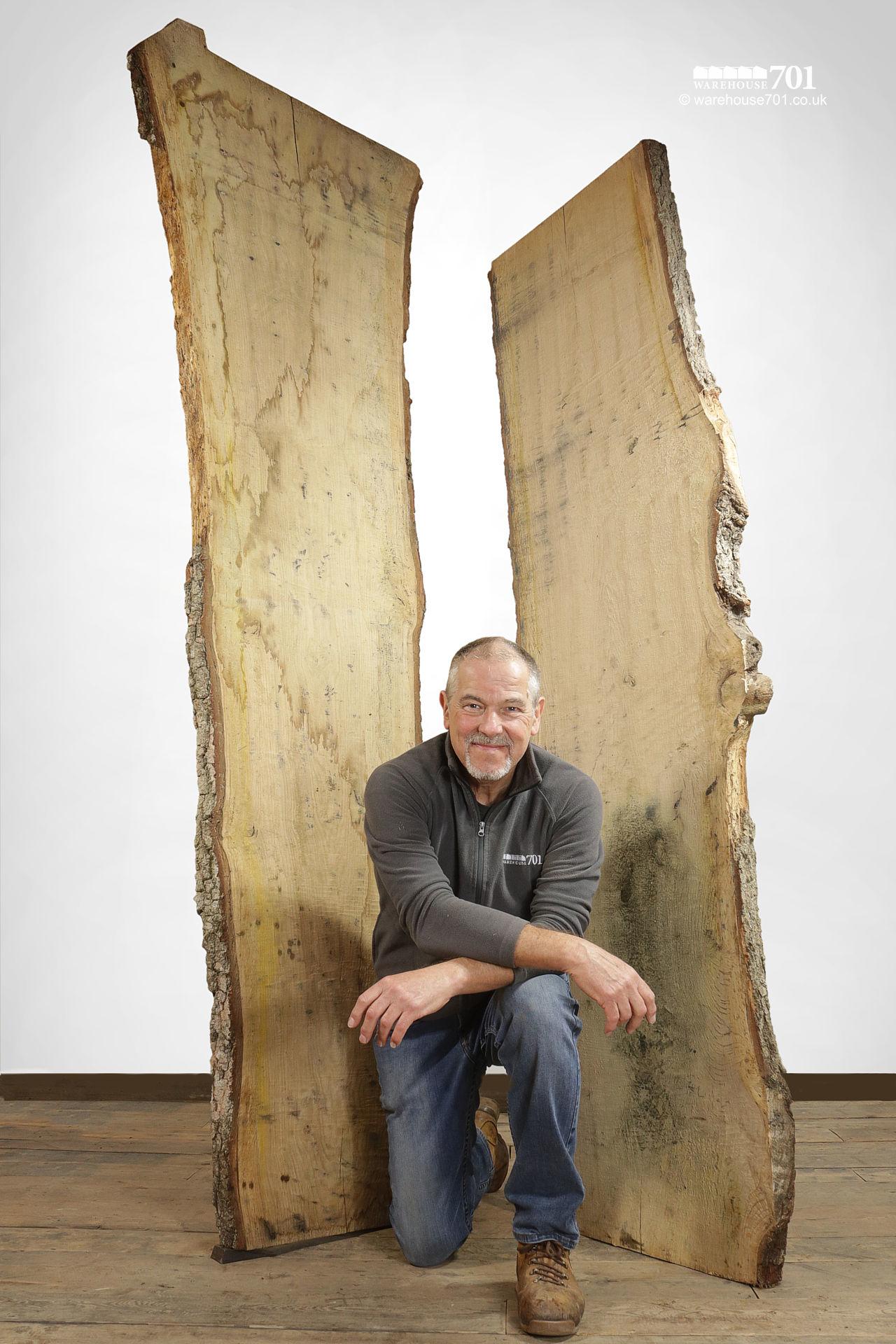 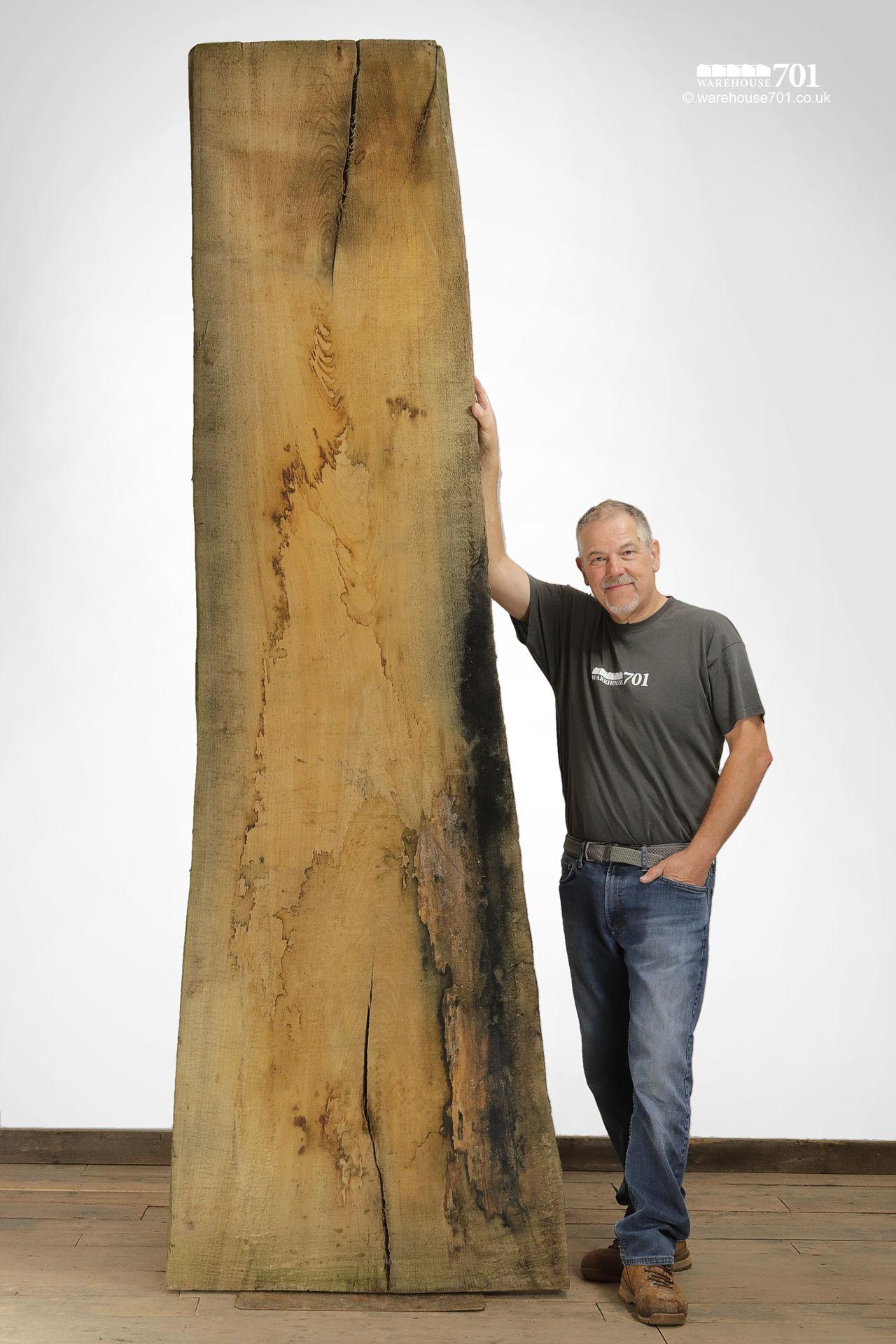 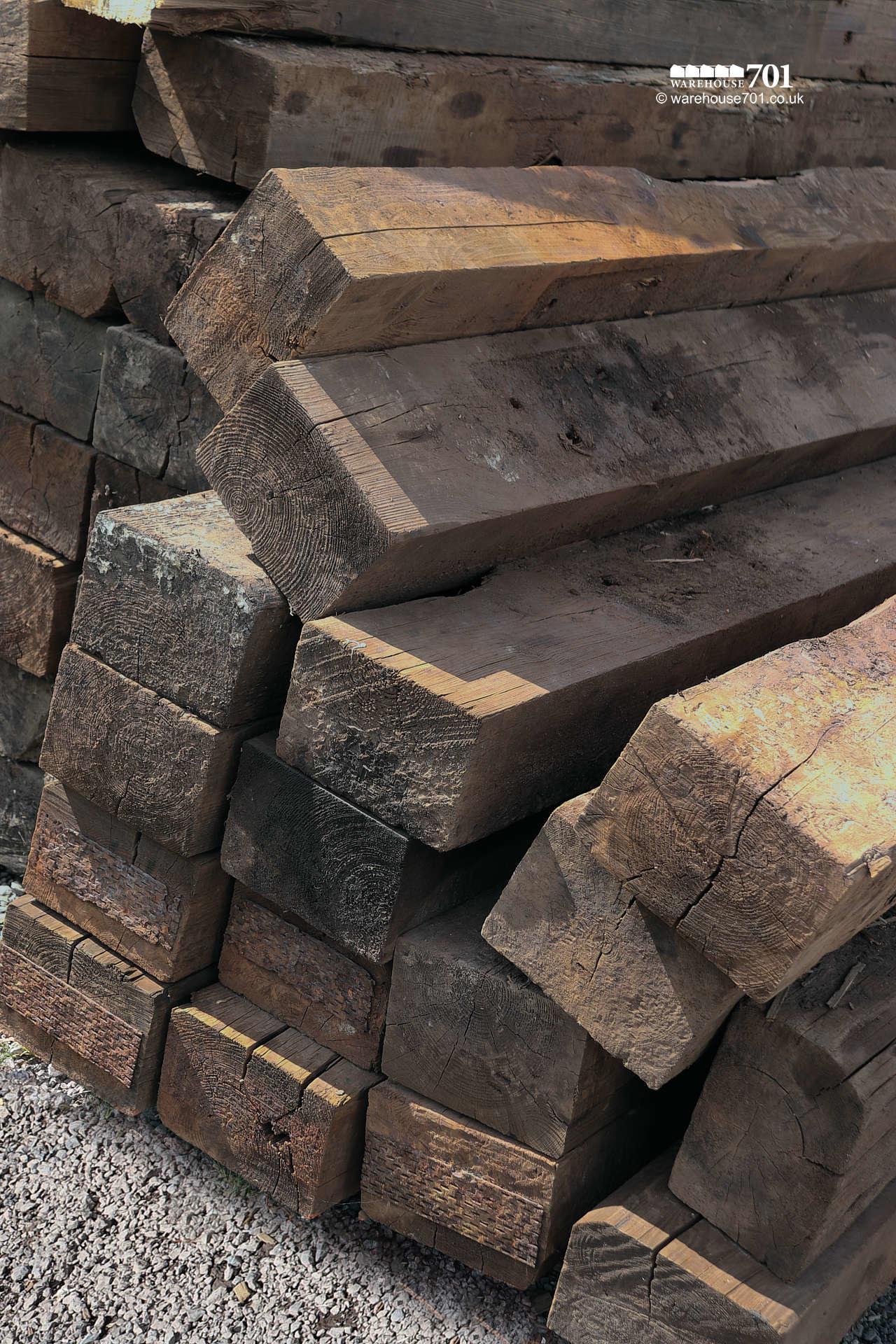 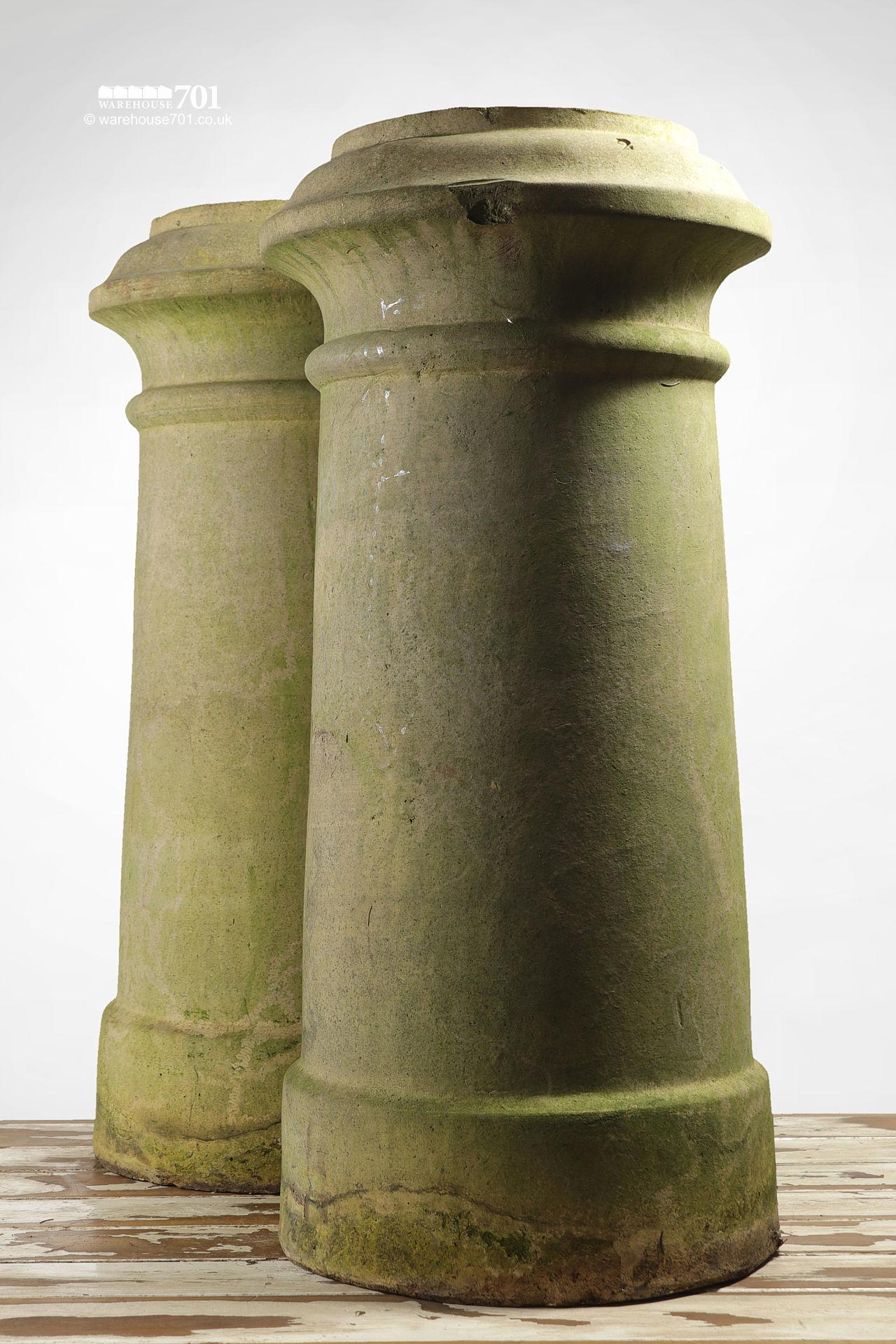 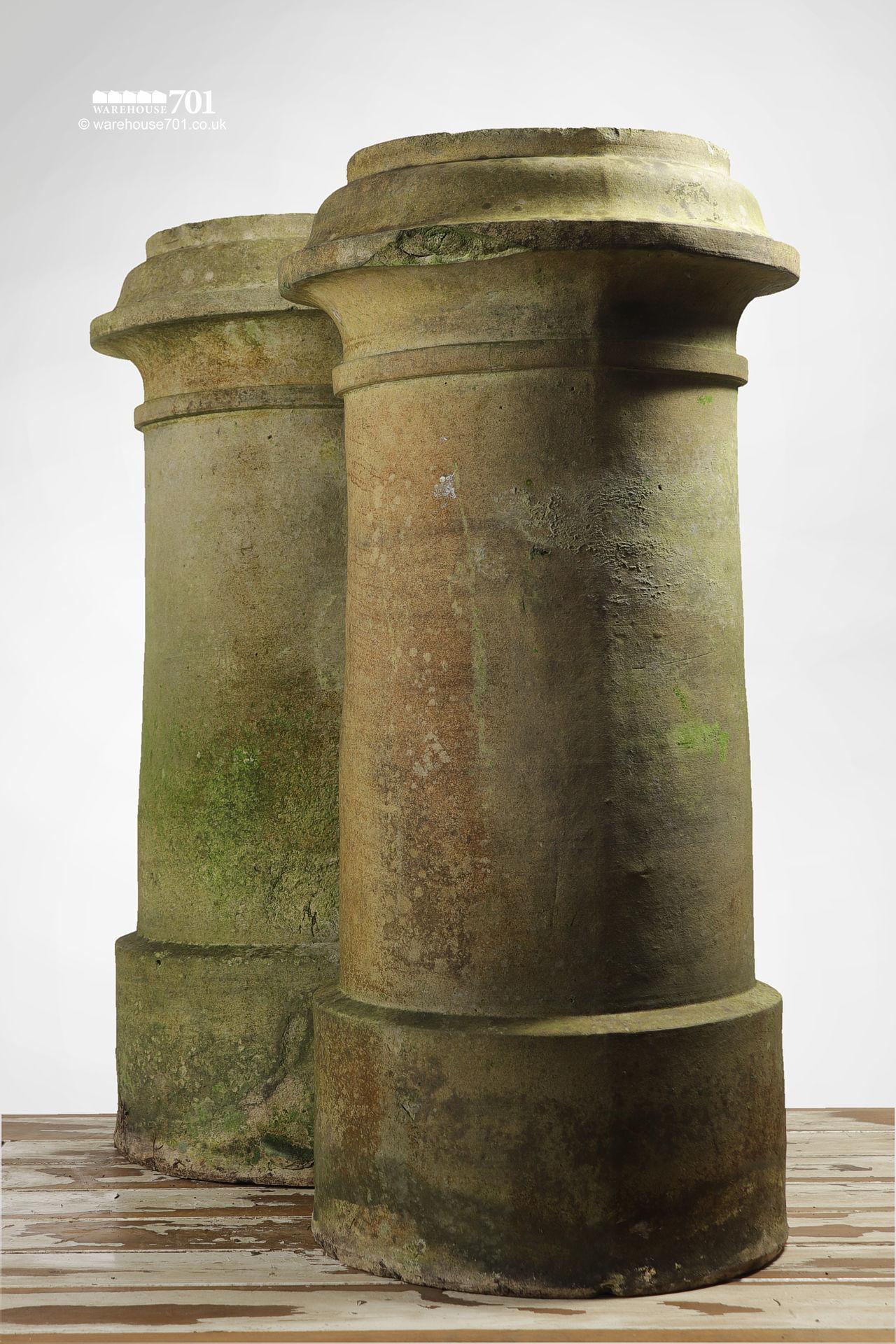 Building materials in the medieval era consisted of naturally occurring products local to the build. With few proper roads it was expensive to transport heavy stone and felled trees over large distances. Turf, water reed, straw or wood shingles were used for roofing, straw and mud for cob walls, and timber for doorways and wind-holes (later known as windows) which contained no glass but were draped in oil soaked linen.

With better housing came the skills to build them. Carpenters built houses from oak and elm beams and planks whilst stonemasons dressed walling stone, flagstones, stone steps and stone mullion windows. As the population grew, the need to build quicker and cheaper saw the rise of standardised and mass produced materials such as brick, roof slates and sheet glass. With these came the trades including bricklayers, carpenters and roofers.

As domestic life modernised new trades appeared such as glaziers, electricians, plasterers, plumbers and painters and decorators. With the advent of the 21st century comes a realisation of the wealth of this cultural heritage and a move to appreciate, conserve and save the building materials, skills and architecture that shaped the history of this nation and its people.