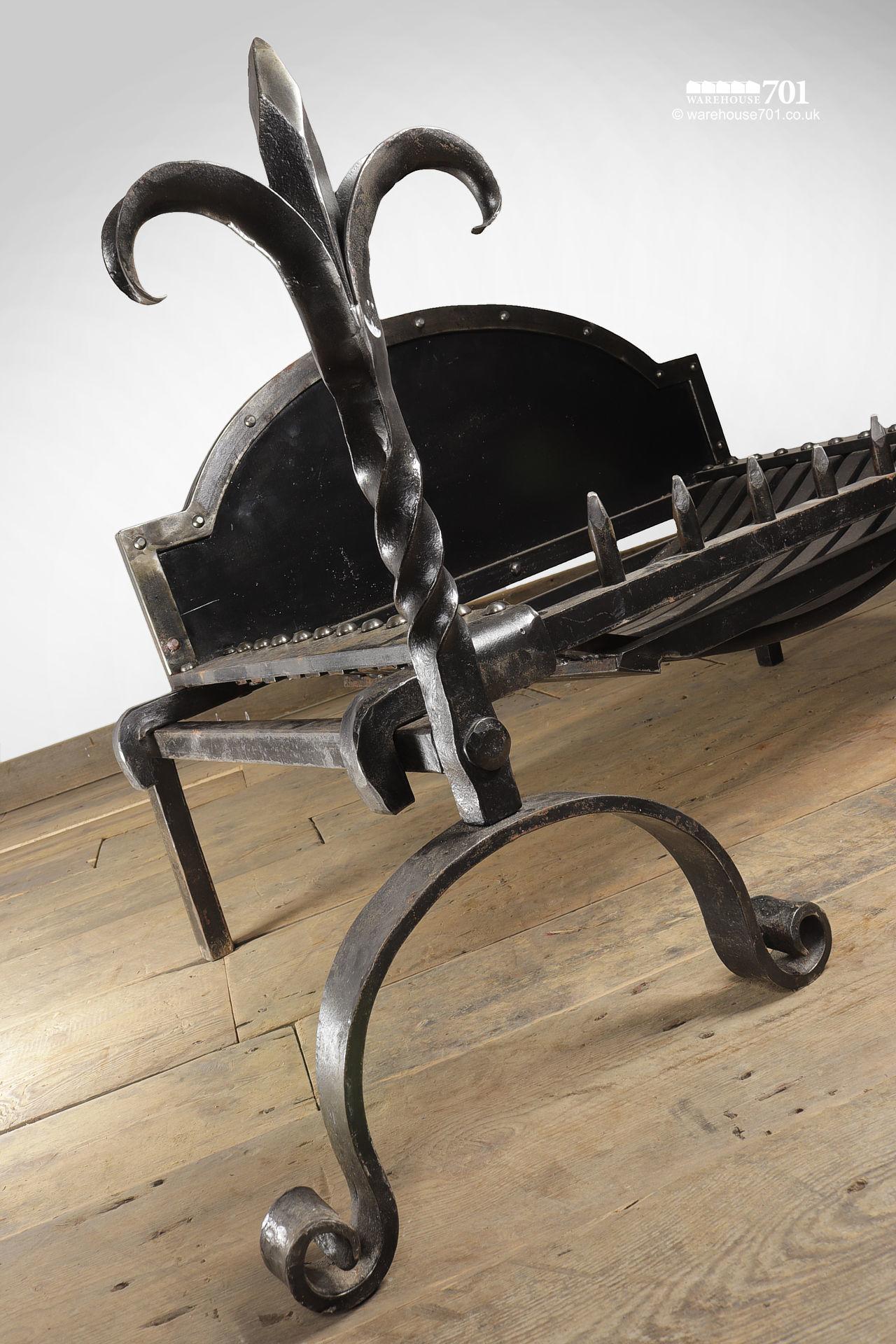 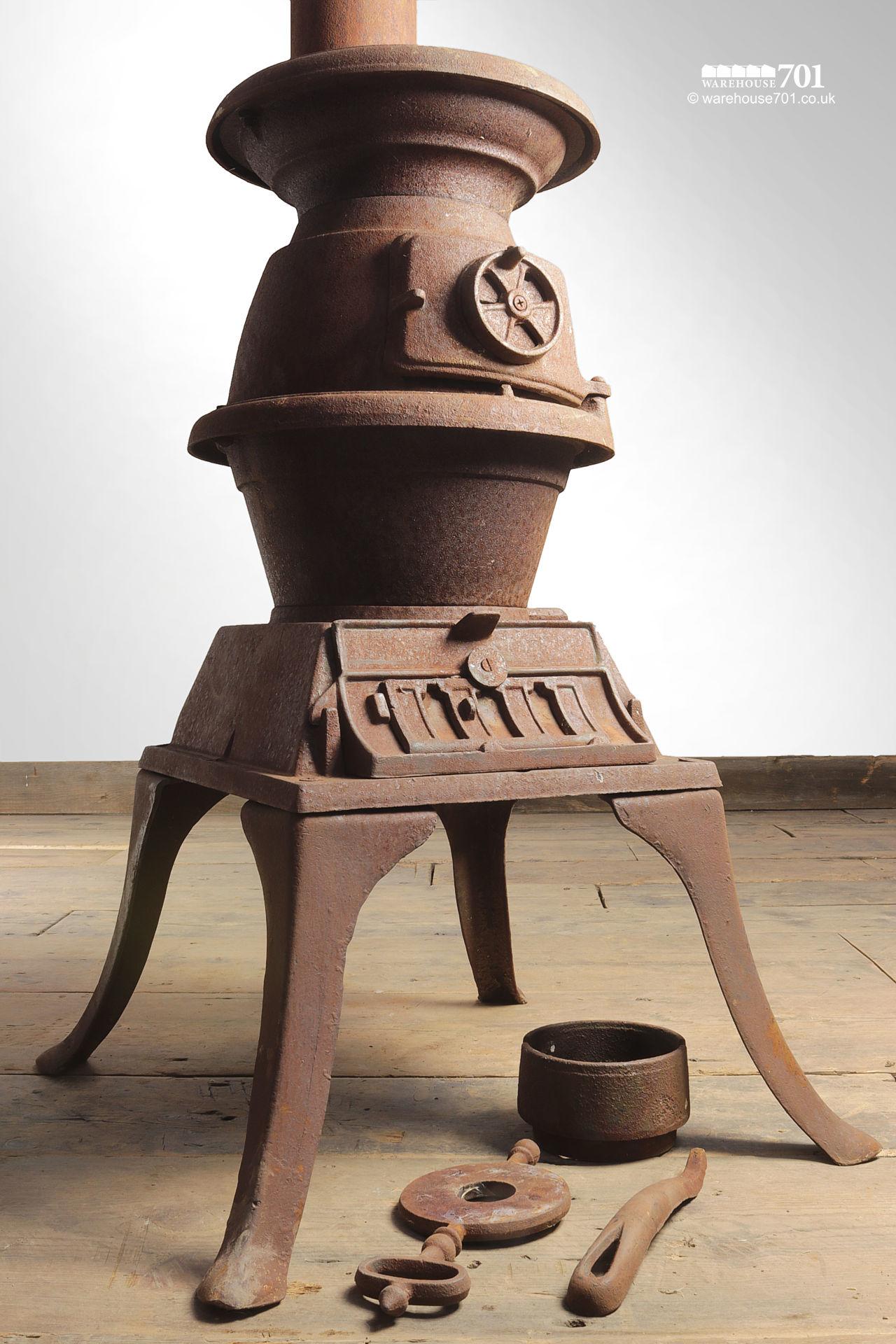 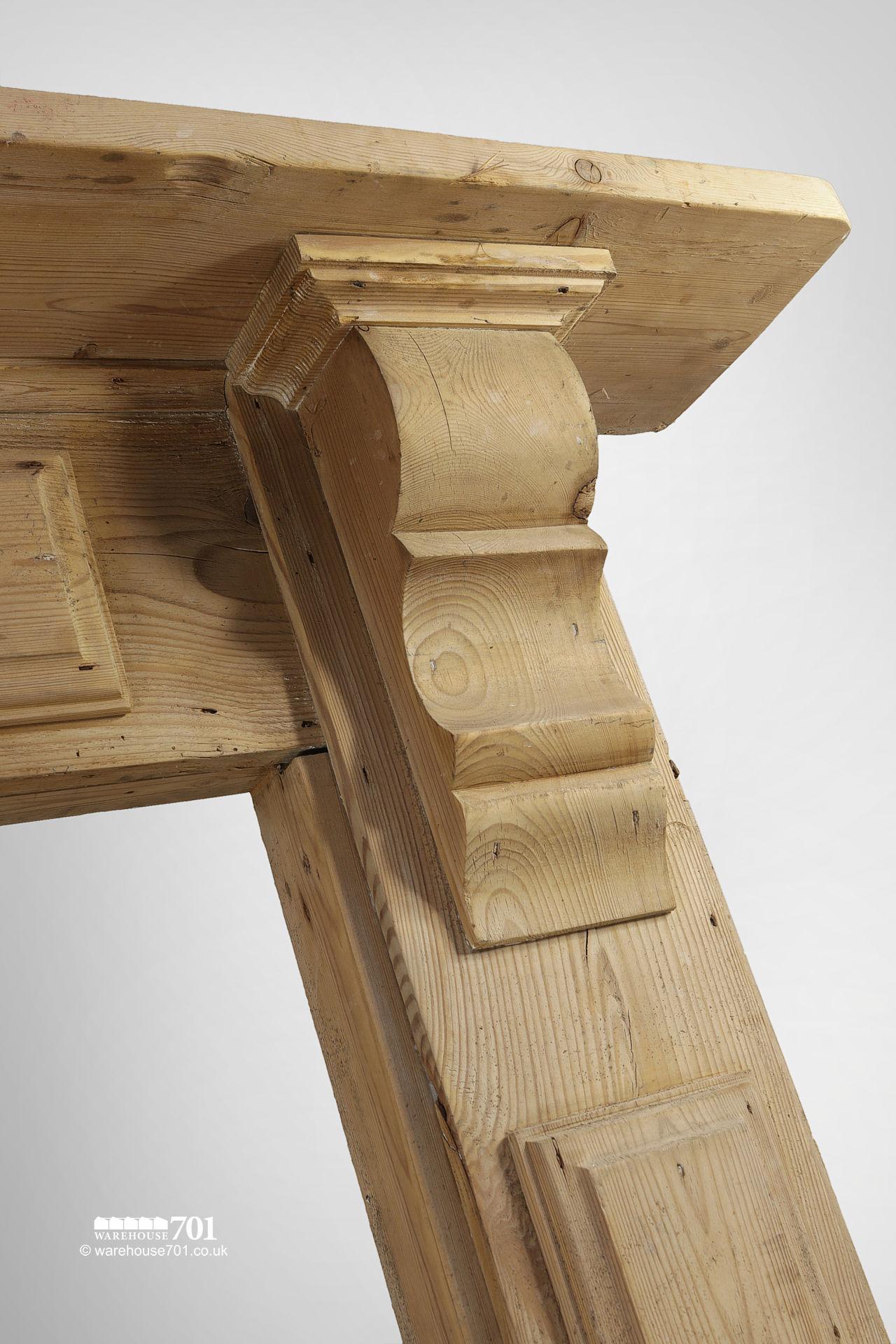 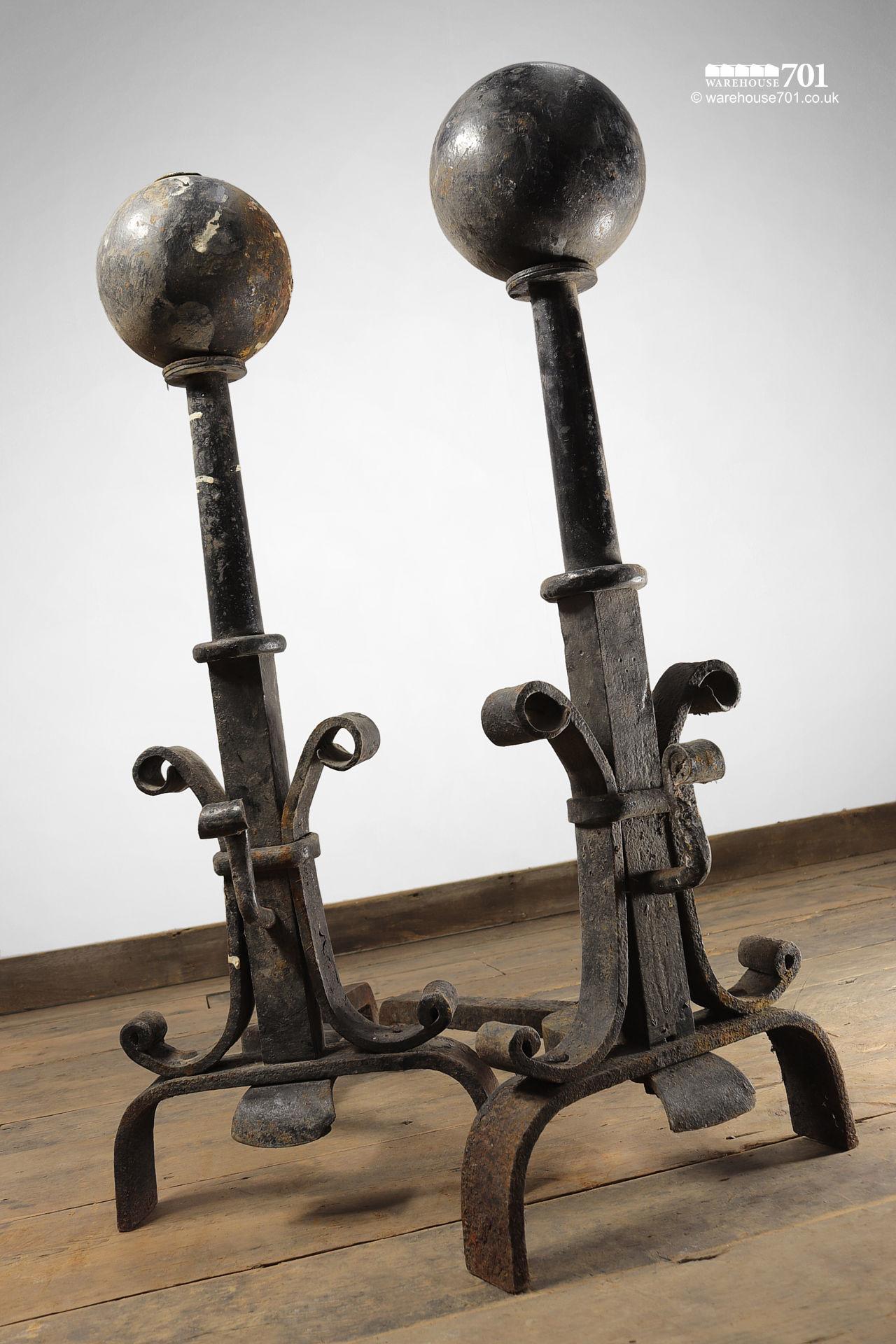 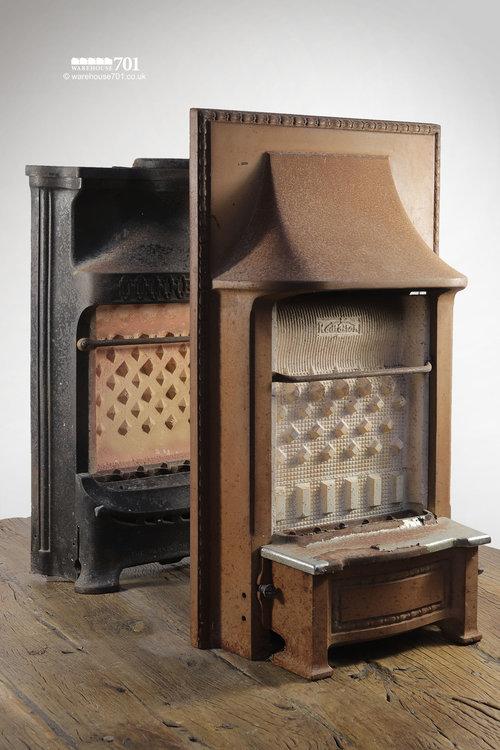 Fireplaces began as a fire pit in an earth hollow within medieval homesteads with the smoke dissipating through the thatch or a smoke-hole in the roof. Wattle and plaster smoke hoods and canopies later collected and directed the fumes away from the occupants. These became integral fireplaces built of brick or stone with a full height external chimney. By now the fire itself burned within a wrought iron basket on two raised legs called fire dogs or andirons to improve air flow and the efficiency of the fire. Hot food was prepared over the fire using a variety of cranes, spits and griddles. Hotter fires caused damage to the fireplace, so a metal plate called a fireback was placed directly behind the fire which had the added advantage of reflecting more of the heat into the room.

The discovery of cast iron would revolutionise the fireplace forever. With heating and cooking still combined, integral hob grates became commonplace often with cheeks on either side to further protect the fireplace and increase heat to the room. As the cooker and fireplace parted company in the 19th century – cast iron inserts lined fireplaces in both living rooms and bedrooms whilst ranges and stoves evolved for cooking. In the late Victorian era the grate and surround came together as the ‘combination’ often with ceramic tile inserts for decoration or fine castings depicting the influences of the day such as Art Nouveau, Art Deco and Arts and Crafts.

The fire surround began as a huge stone or timber lintel (bressumer beam) that evolved into a shelf or mantle that later gained side pillars to become a whole surround. Made from wood (such as pine, oak and other hardwoods), stone, marble, slate, granite and cast iron – styles include plain, fluted, carved and painted with embellishments ranging from simple beading to florals, flourishes, dentils, panels and intricate carving. Popular throughout the Georgian, Regency, Victorian, and more recently the 20th century, vintage and retro eras – the fireplace remains a key feature of the home.