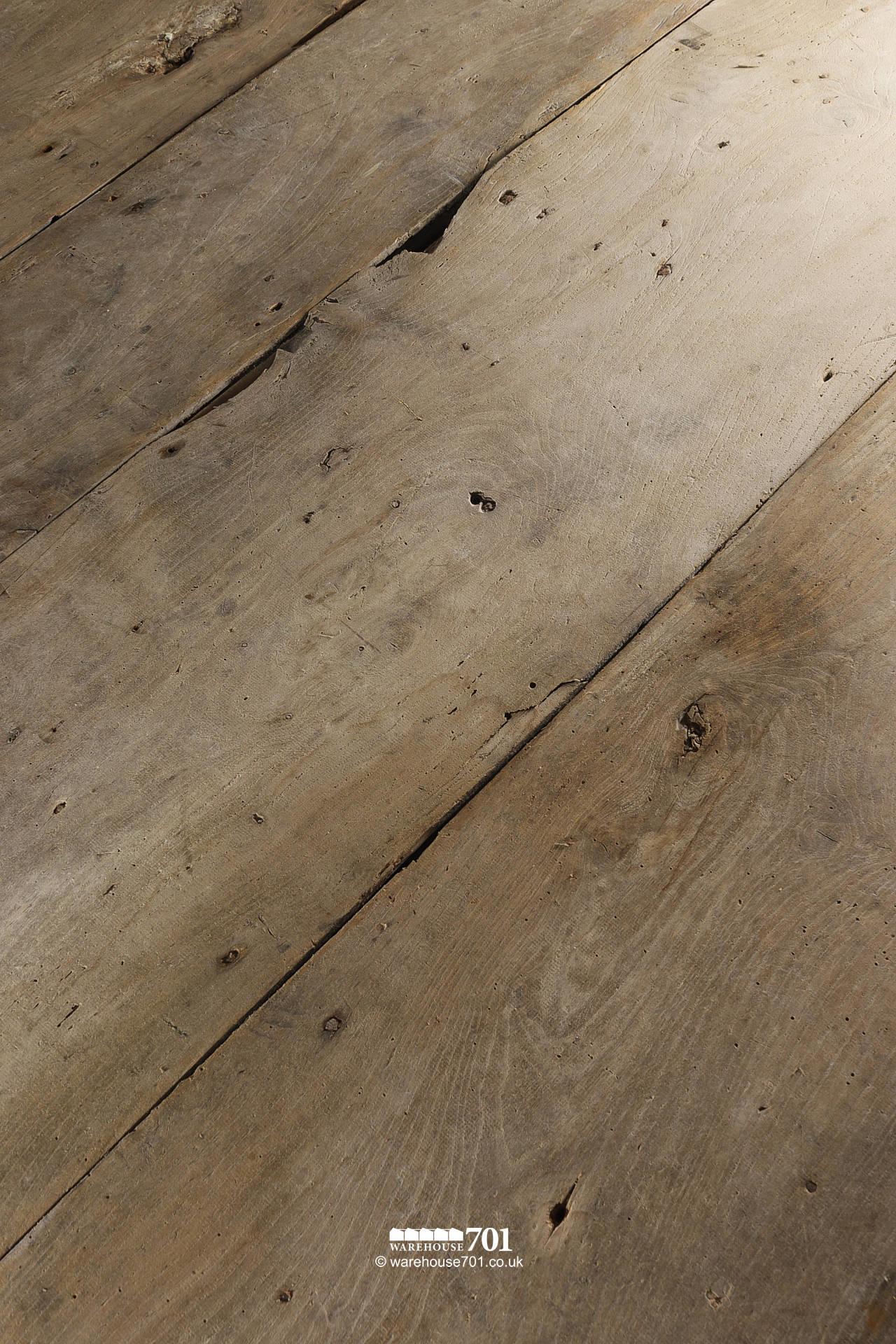 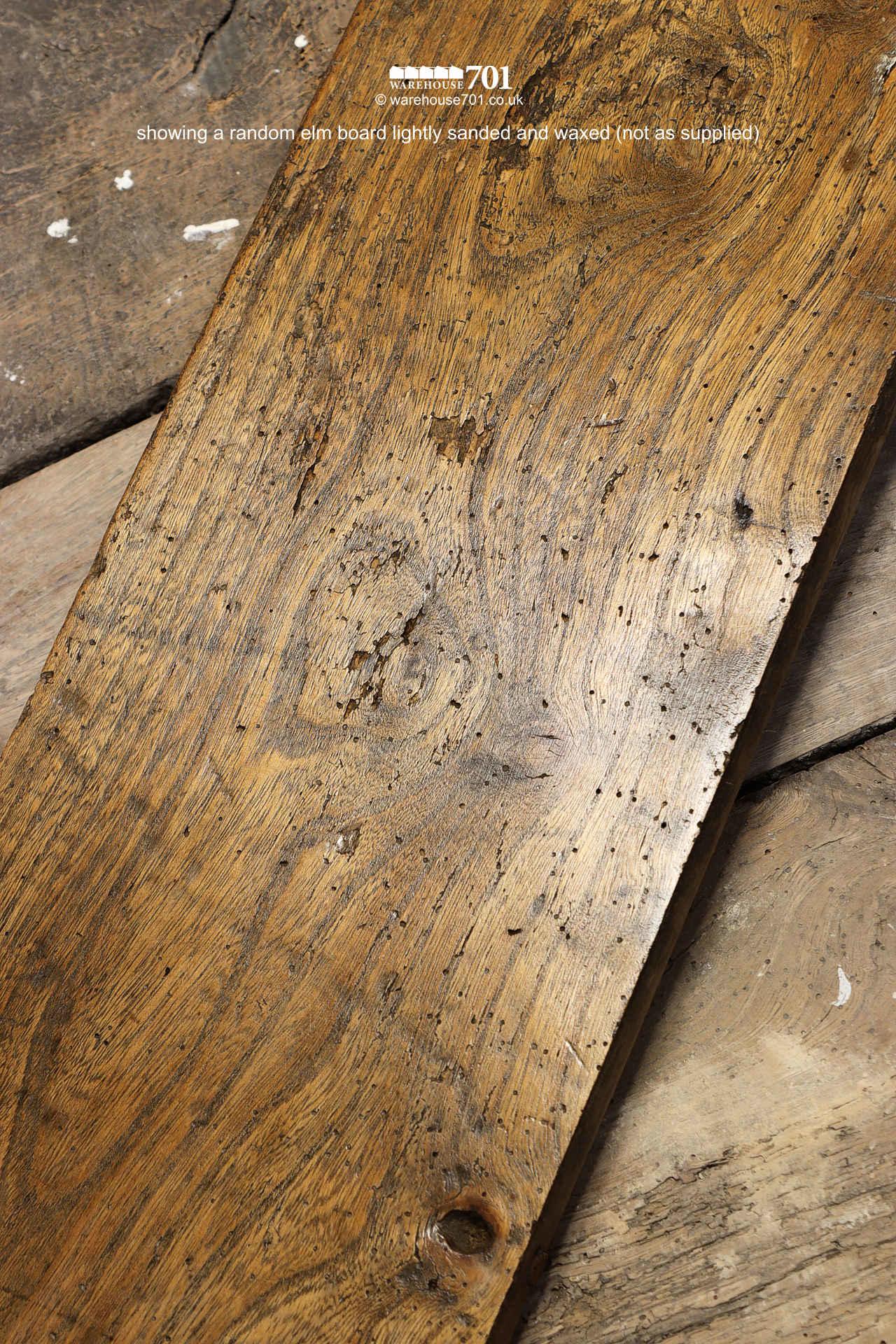 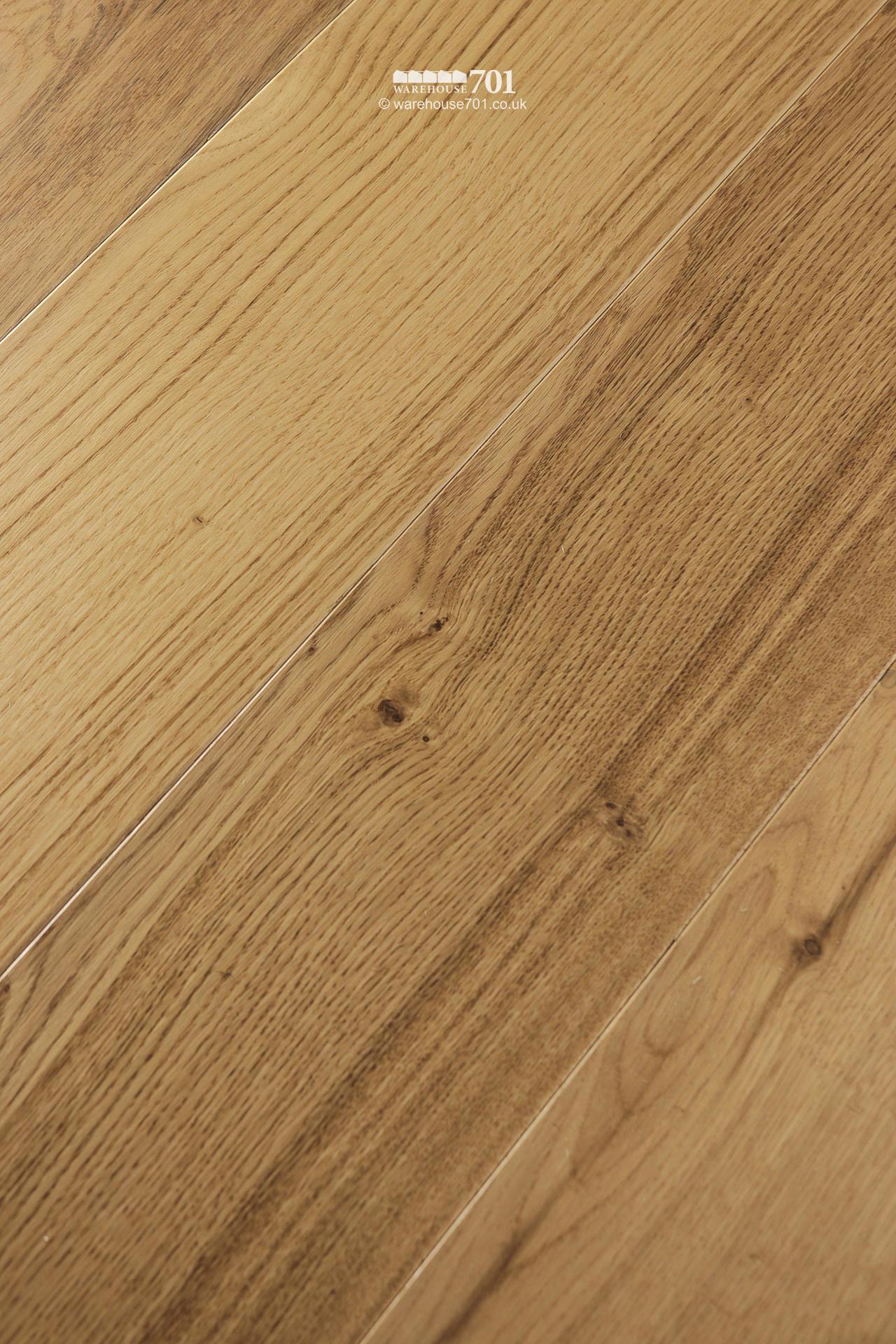 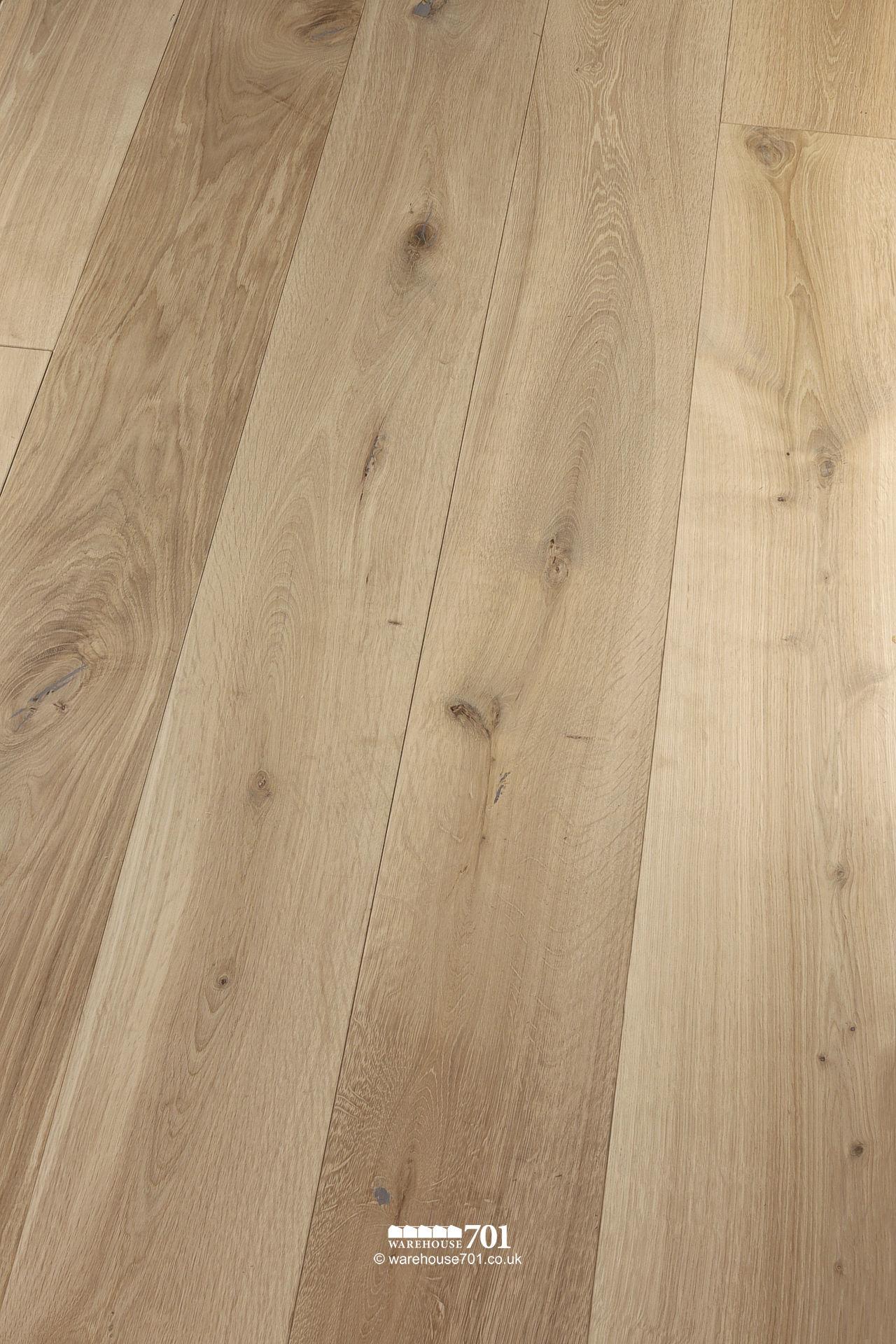 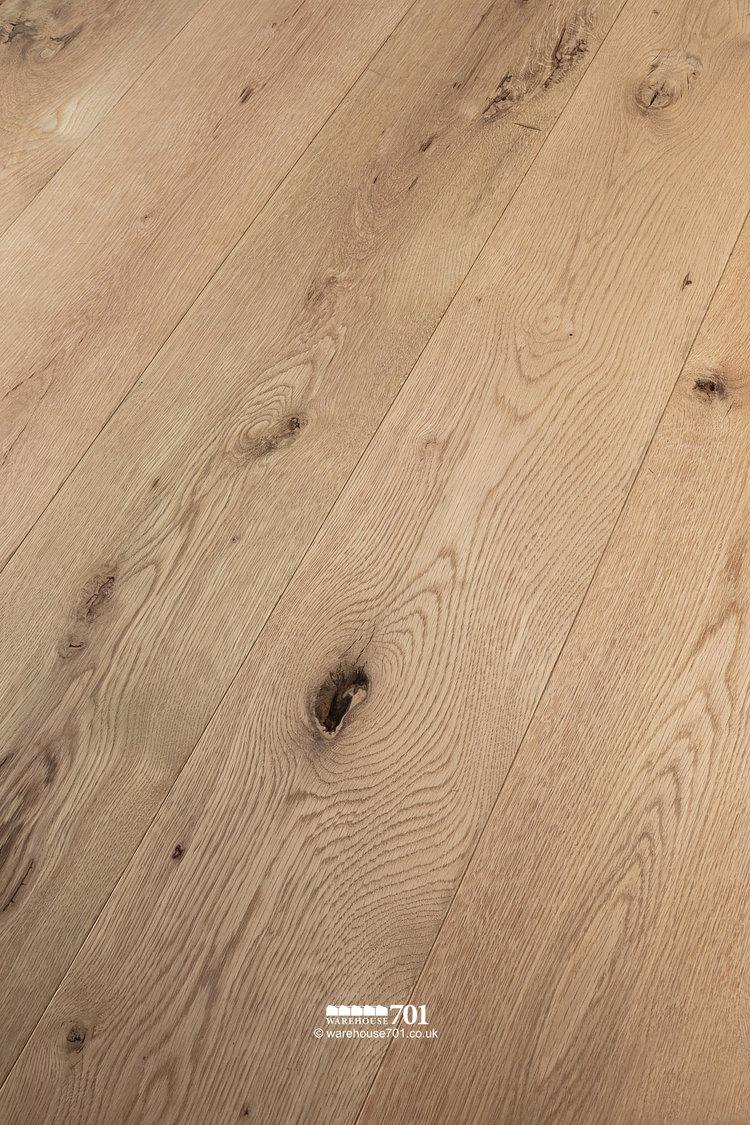 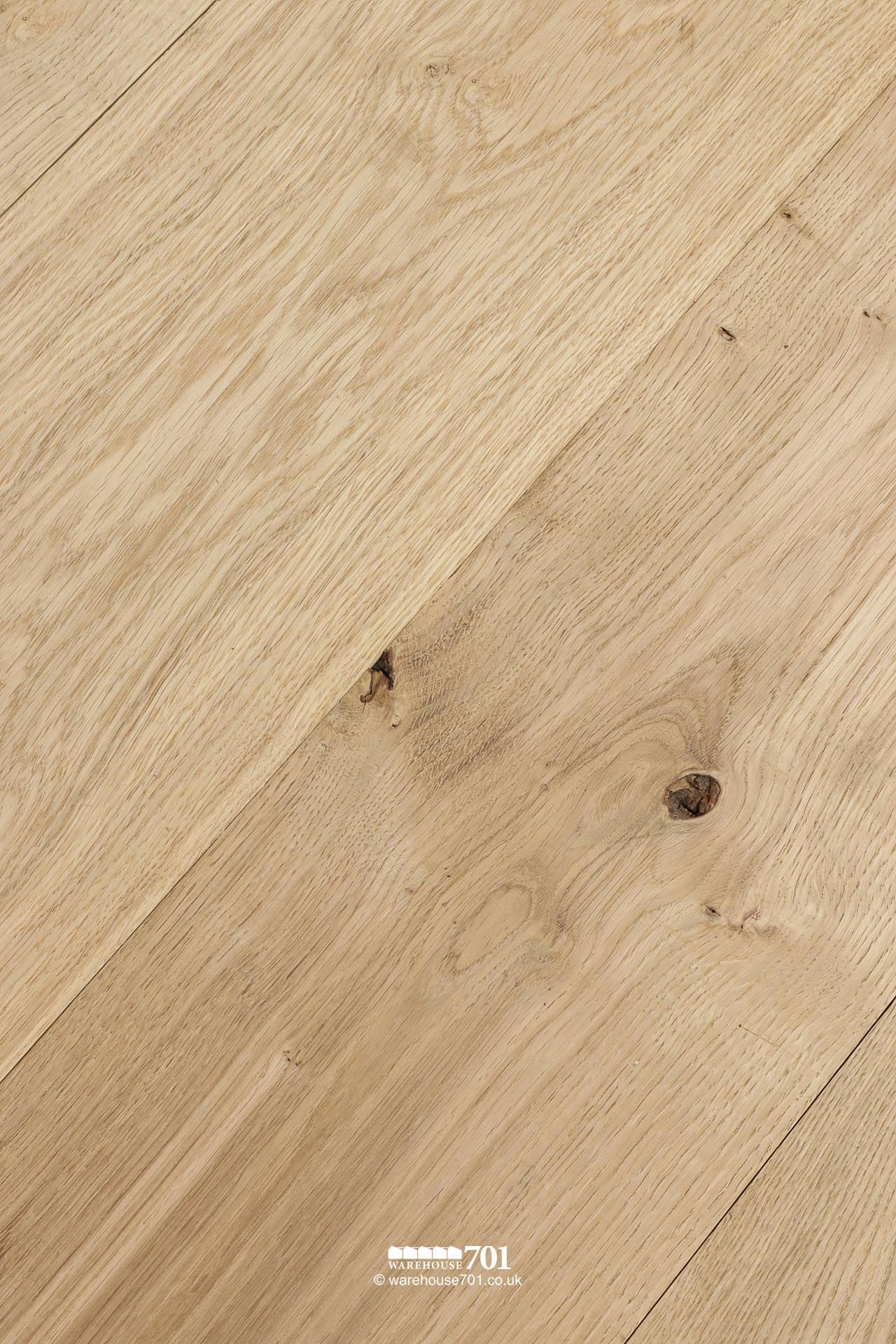 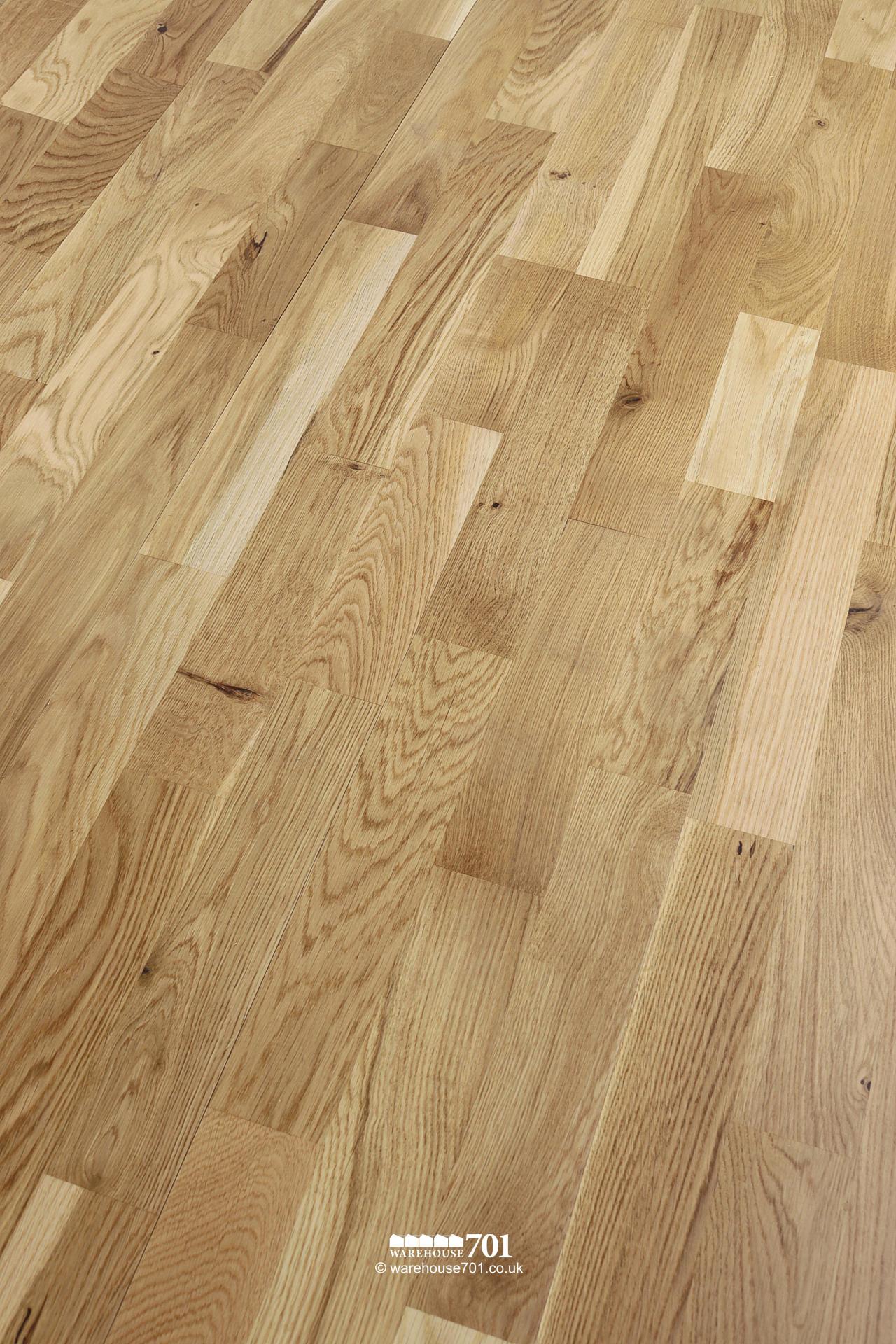 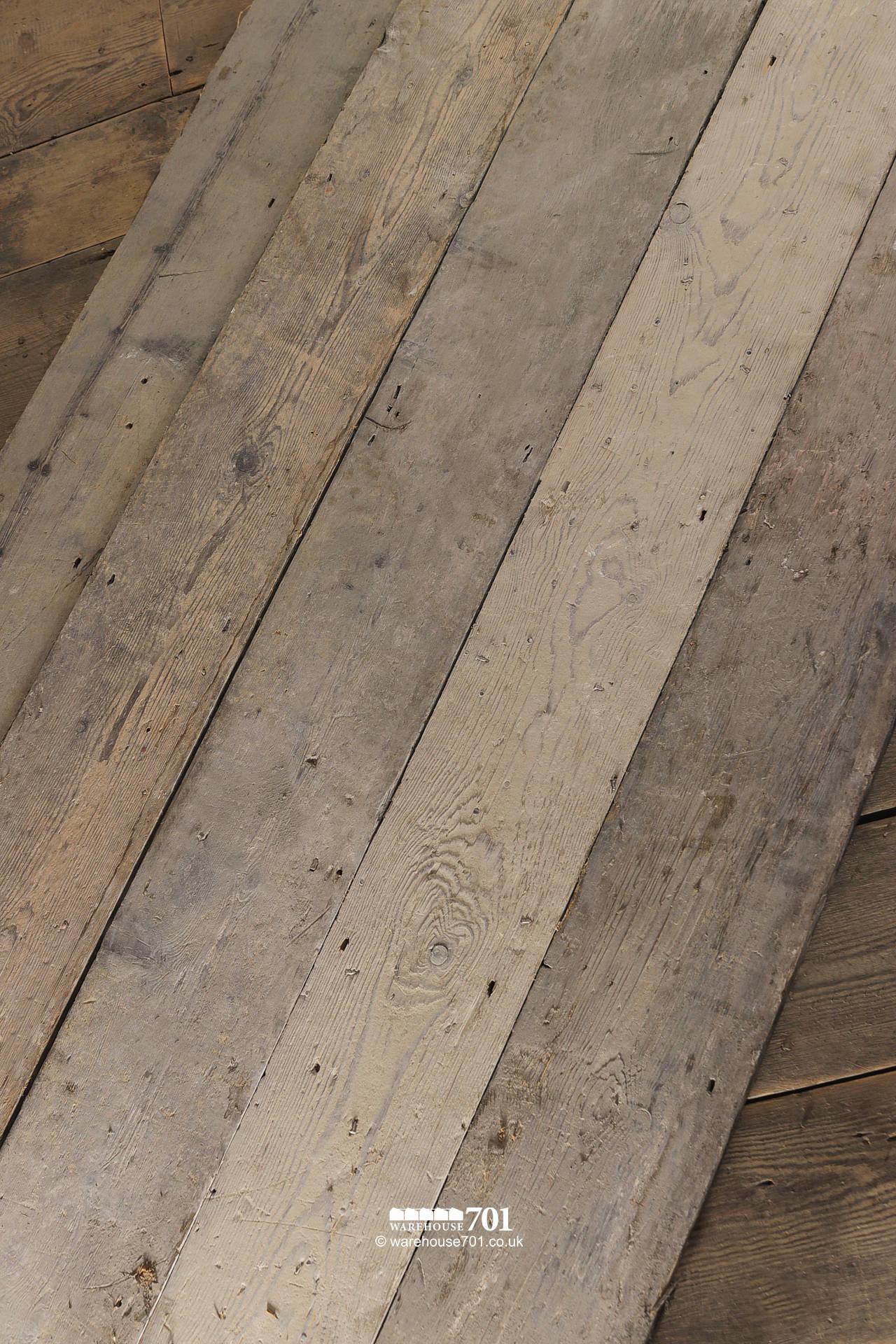 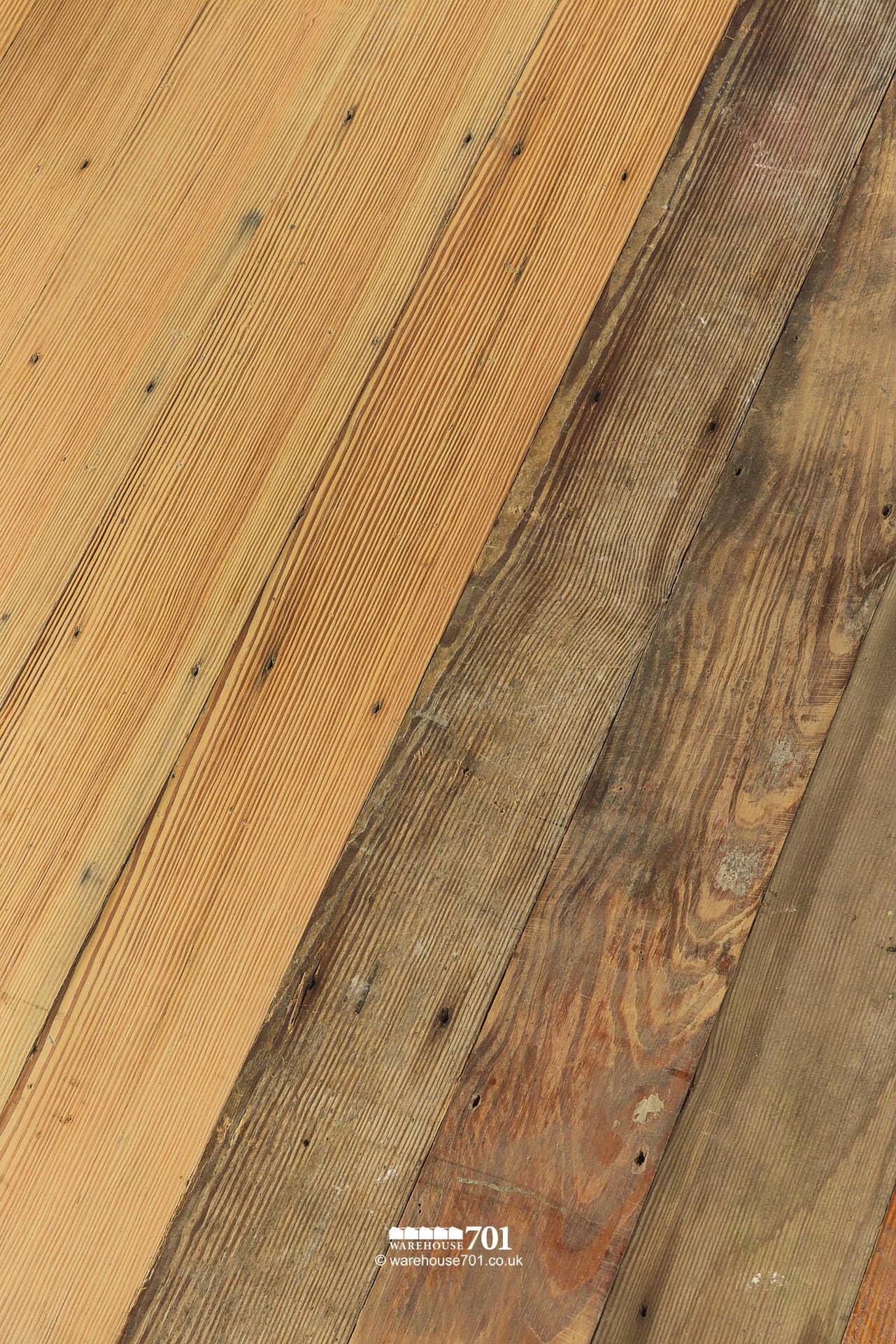 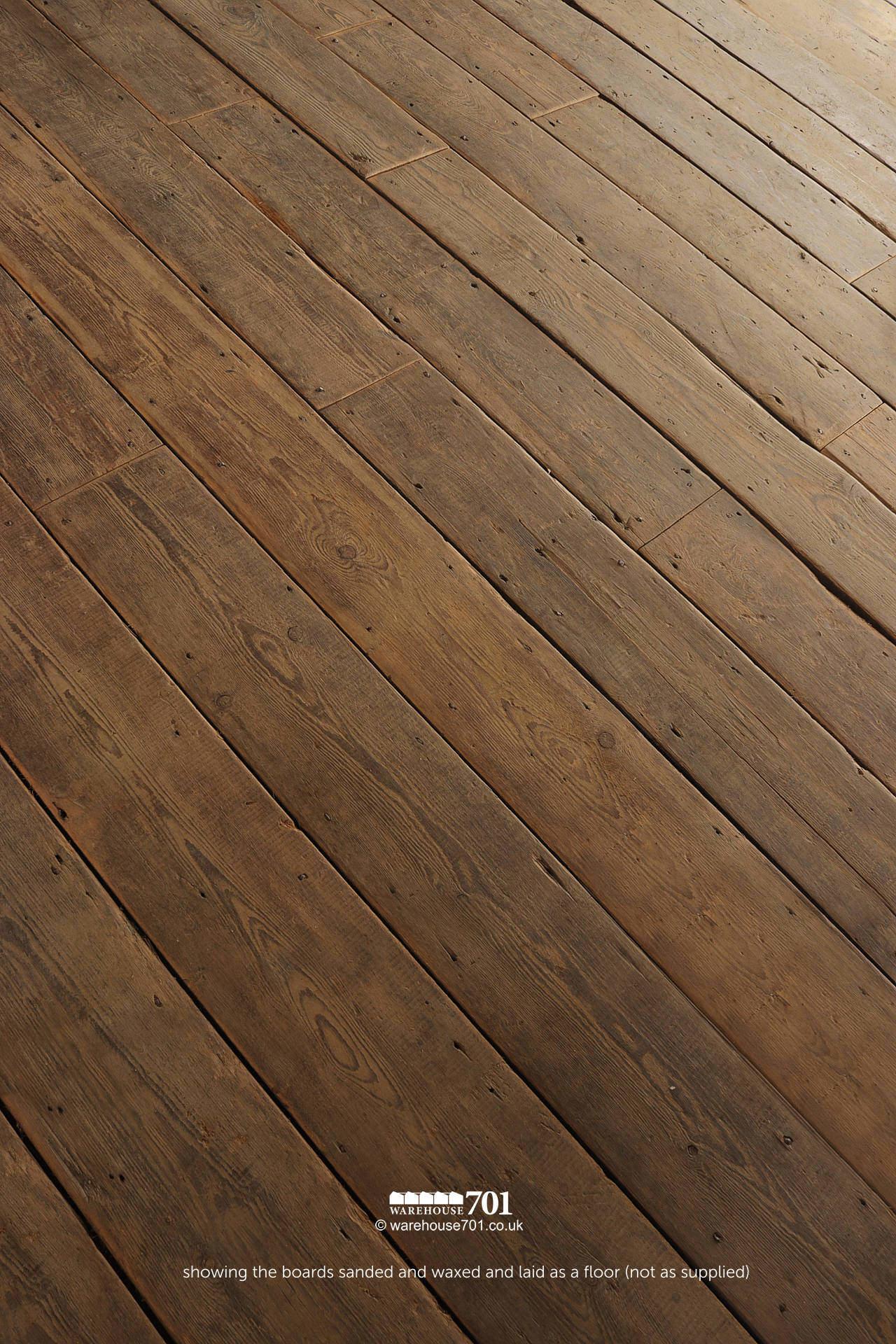 The history of floors in the British Isles is a strange one. You'd be forgiven for thinking it all began with straw and dried animal dung strewn across an earthen floor with a handful of herbs sprinked around to combat the musty smell! Yet over 5,000 years ago, the Egyptians were building cut stone floors with abject precision and 2,000 years after that the Greeks were creating stunning mosaic and marble floors that were the envy of the world! Even the Romans constructed raised tiled floors with underfloor heating called hypercausts - which surely every schoolboy and girl knows about. The fall of the Roman empire saw most of these skills forgotten for centuries as the British Isles entered into the dark ages. During this time we began to lay pebbles, larger stones, wood and even sail and other heavy canvas cloths on our floors. Long before houses had proper foundations, flagstones were used as flooring in cottages everywhere. In winter, the heat from fires kept them dry - driving the damp back into the soil below. In summer that same cold earth would rise up and dampen the stones keeping the room cool.

Timber floors were quicker to make and easier to transport than stone though they needed raising off the dirt using stone or brick pillars (similar to those clever Roman hypercausts!) with a slate top to stop damp rising into the boards via capilliary action. In an attempt to reduce the draughts from this void beneath the floor (and for reasons of modesty looking up through bedroom floors!) floorboards had first half-lap and later full tongue and groove joints. Wood was warm to the touch, could be cut and laid in hours rather than days and was gentler to walk on providing a sublte spring to the step. Oak, Elm and other hardwoods were initially cut on trestles over a large pit by two men using a huge hand saw with one man in the pit and the other above - these 'pit-sawn' planks are evident from the irregular and varying saw cuts on the faces of the boards.   Later, powered circular saws were used leaving a distinctive repeating semi-circular pattern on the wood. With the arrival of electricity came more powerful, high speed cutting mills that left faint, if any, straight lateral cut marks. Early timber cutters understood that if a tree was simply cut into planks across it's width, the opposing growth rings in the wood would cause it to curve or bow over time. Instead they first cut the tree lengthwise into four quarters - each with two long cut faces and a curved outer surface covered in bark. These were then planked, alternating between the cut faces. This elaborate, time consuming and highly valued method results in what is known as quarter-sawn or quartered-oak boards. It naturally produces boards of varying widths that must therefore be long enough to span the room without joints and resulting in the quintessential English period wood floor in which no two boards are the same size.

Tiled floors were introduced across Europe by the Romans and others. They were simple to make and replace if broken and unlike stone did not require the life-long skills of the mason to cut and fit. Tiles were often printed using paints and stains to create stunning patterns and designs across entire floors. Coloured pigments were sometimes infused deep into the surface of the tile using heat. Called encaustic tiles, their patterns did not wear away with use and often retain their beautiful and intricate designs over hundreds of years. Early floor tiles were made from clay that was rolled flat and cut with wires (like a cheese wire) which resulted in irregular tiles with 'pulled' surfaces and inherent irregularities. Later, the clay was pressed into wood boxes for a more consistant size and thickness. With the advent of the industrial revolution they were produced in their millions by machines and mass production - making them accessible and affordable to every home. In their simplest form they're commonly known as quarry or pamment tiles - found in so many cottages, town houses and public buildings alike.