Warehouse701 and the Amazing Canary Girls 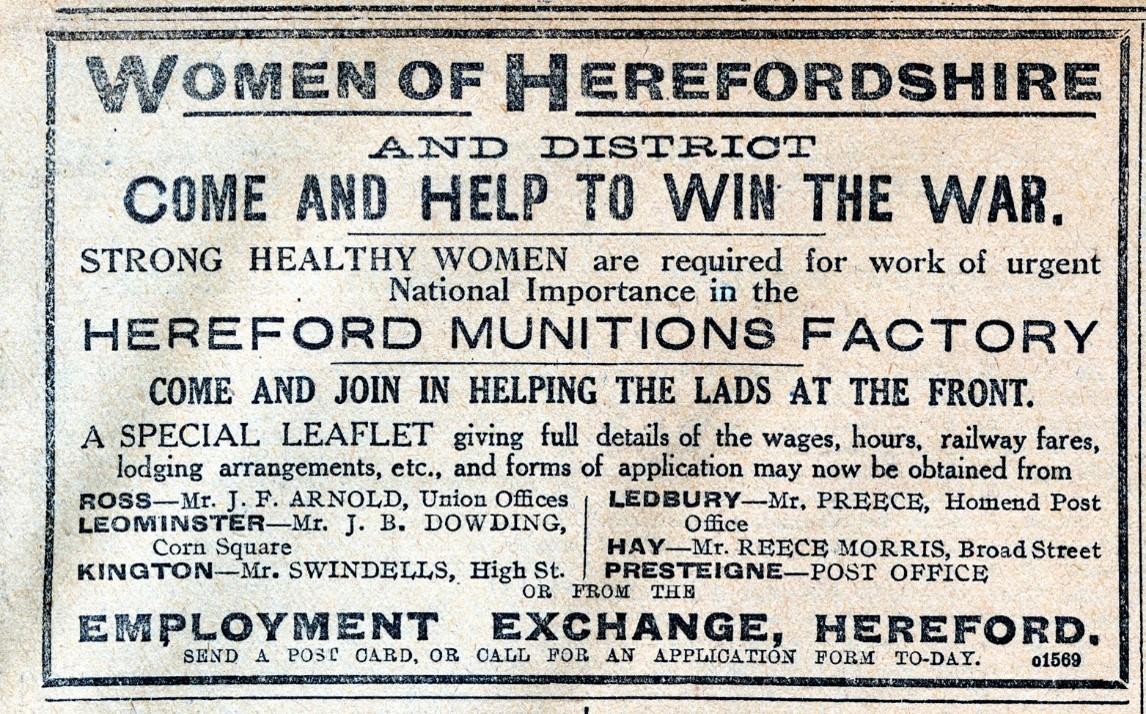 A call for 'Strong Healthy Women in 1917 to help win the war!

One of the first questions many people ask is "why are you called Warehoue701?' to which the answer is simple. Our main warehouse was ordnance building No.701, originally part of a 540 acre site containing 370 buildings - some more than an acre in size - where between 1916 and 1945 more than fifty million munition shells were filled and armed!

At its height more than 8,000 people worked in the factories of which the majority were women. Handling the explosives over time gave rise to a slight skin dis-colouration in some which gave rise to the nick-name 'The Canary Girls' which has become synonymous with the grit and determination of these women who toiled long and hard in the the defence of the nation - something that is still celebrated locally to this day.