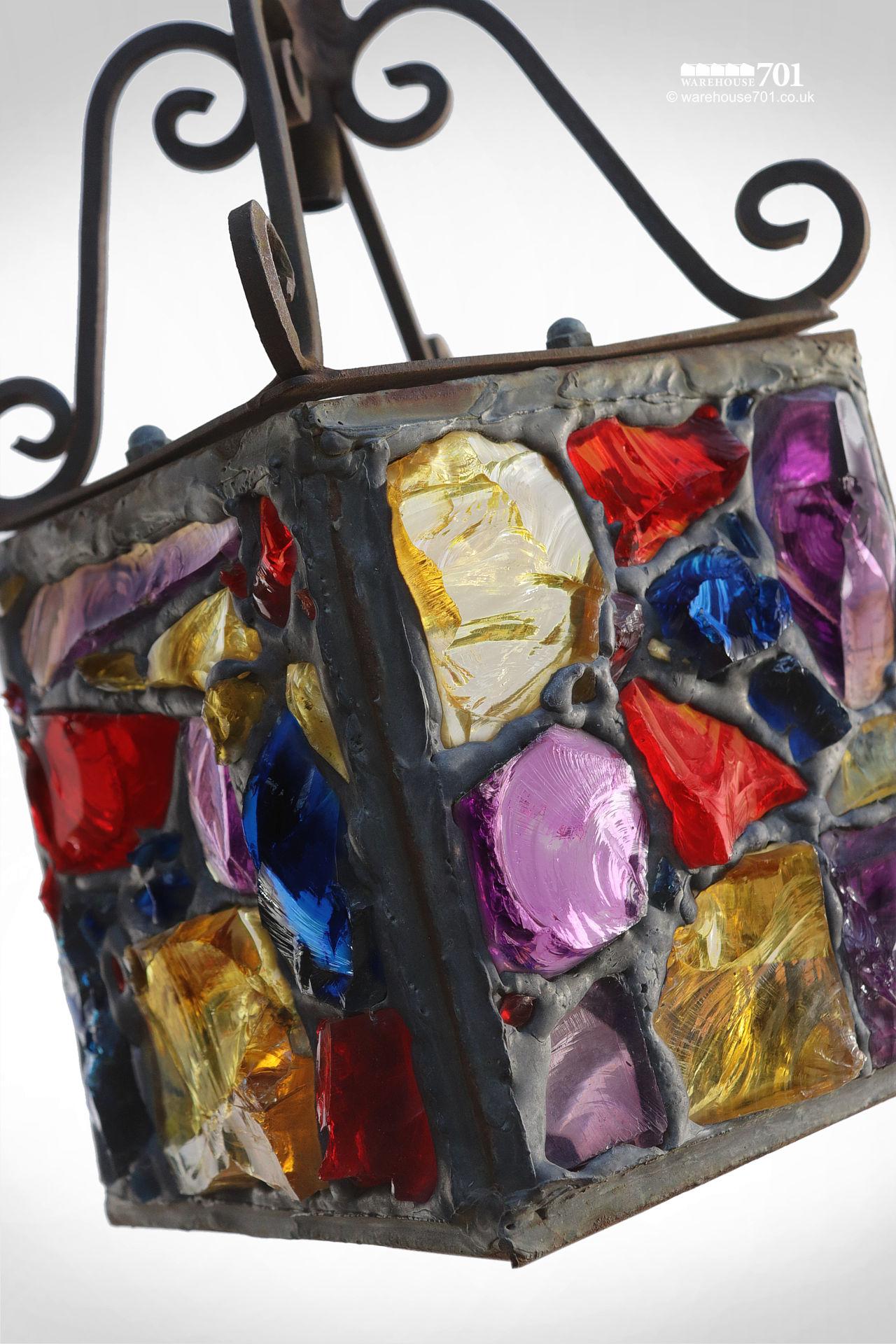 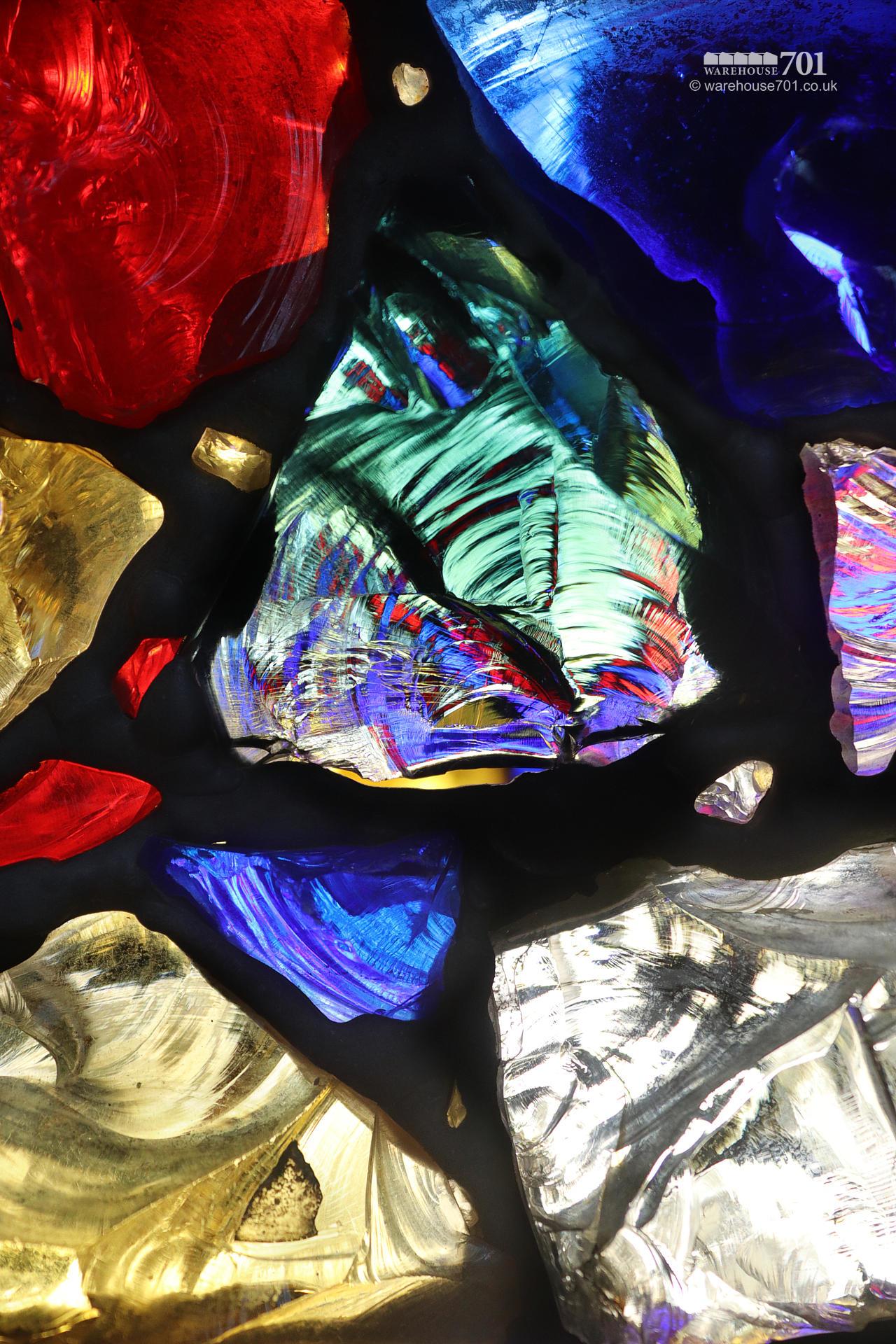 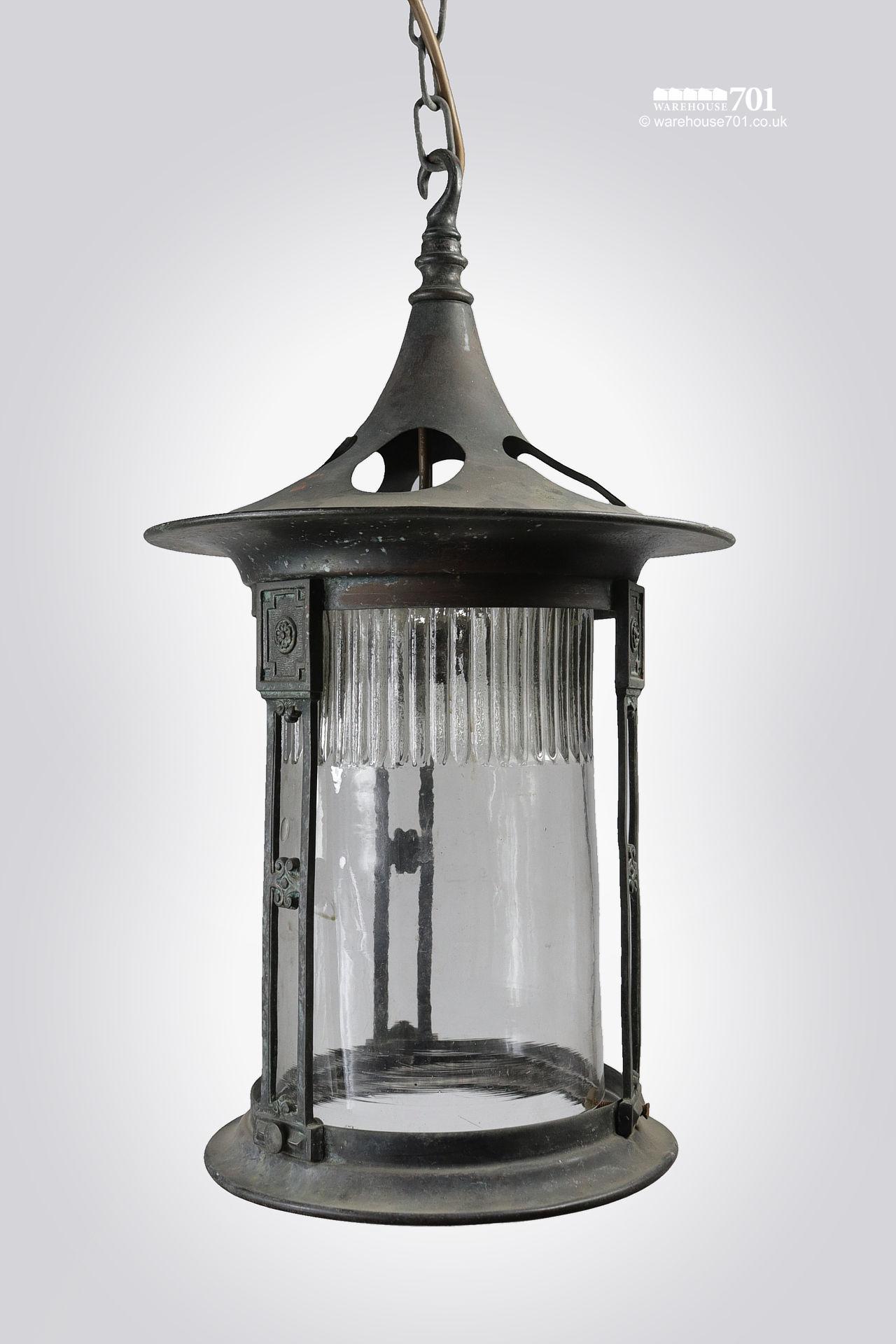 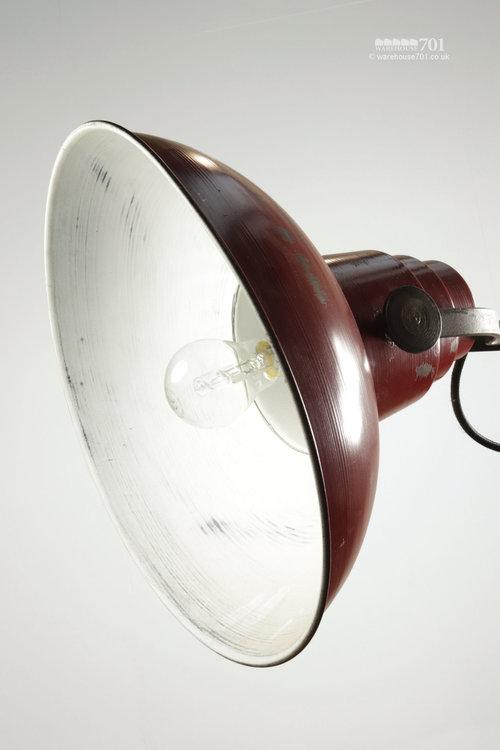 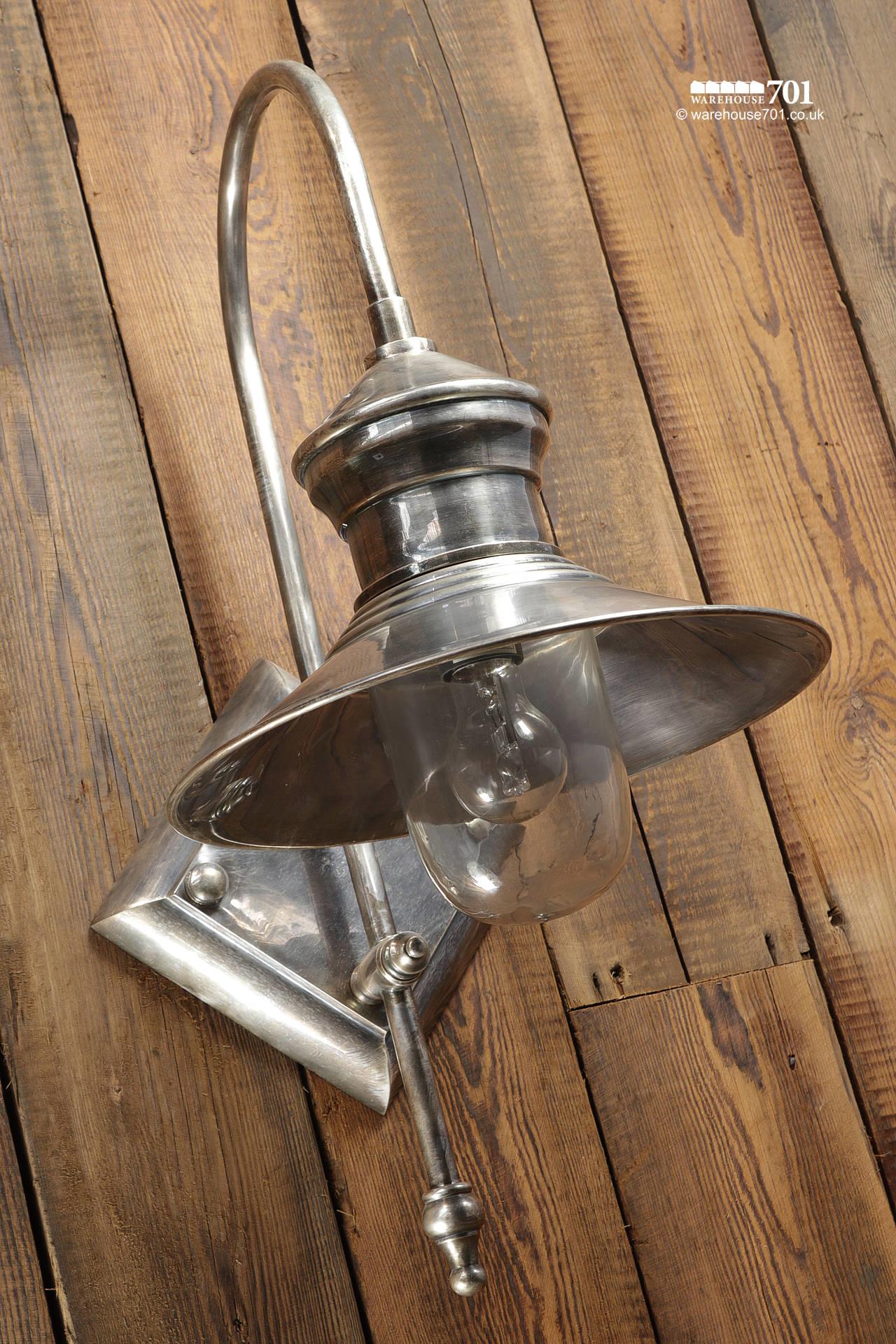 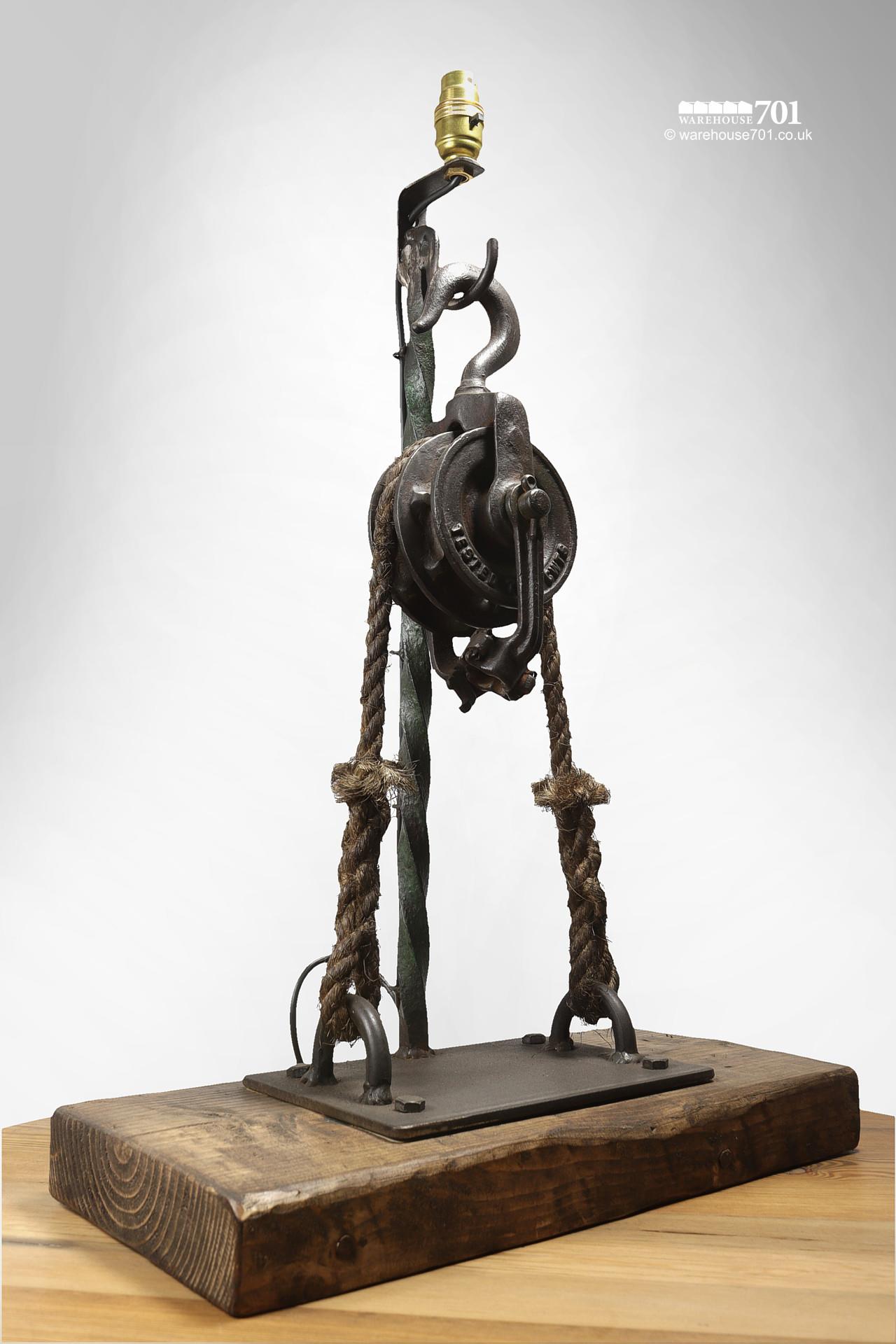 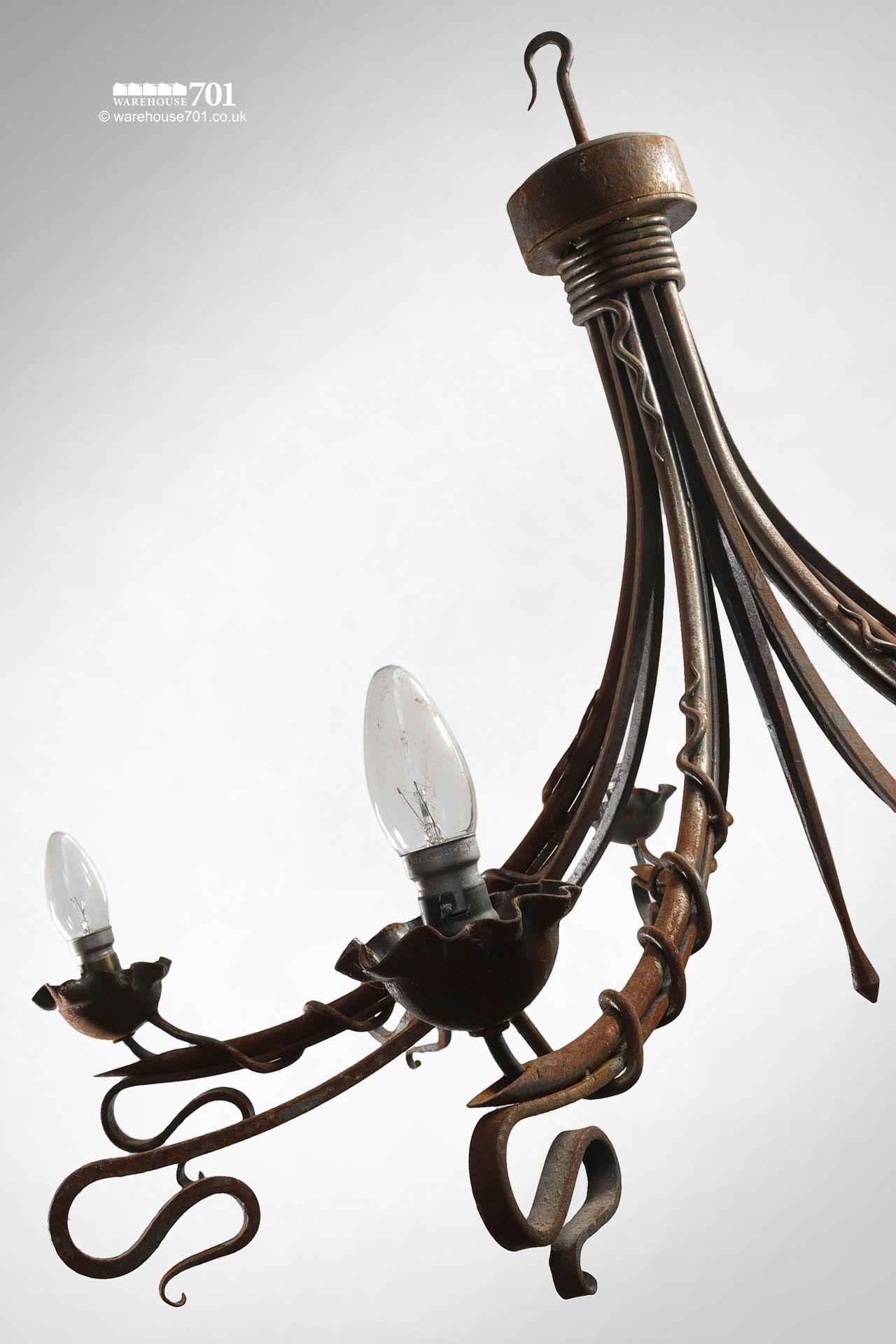 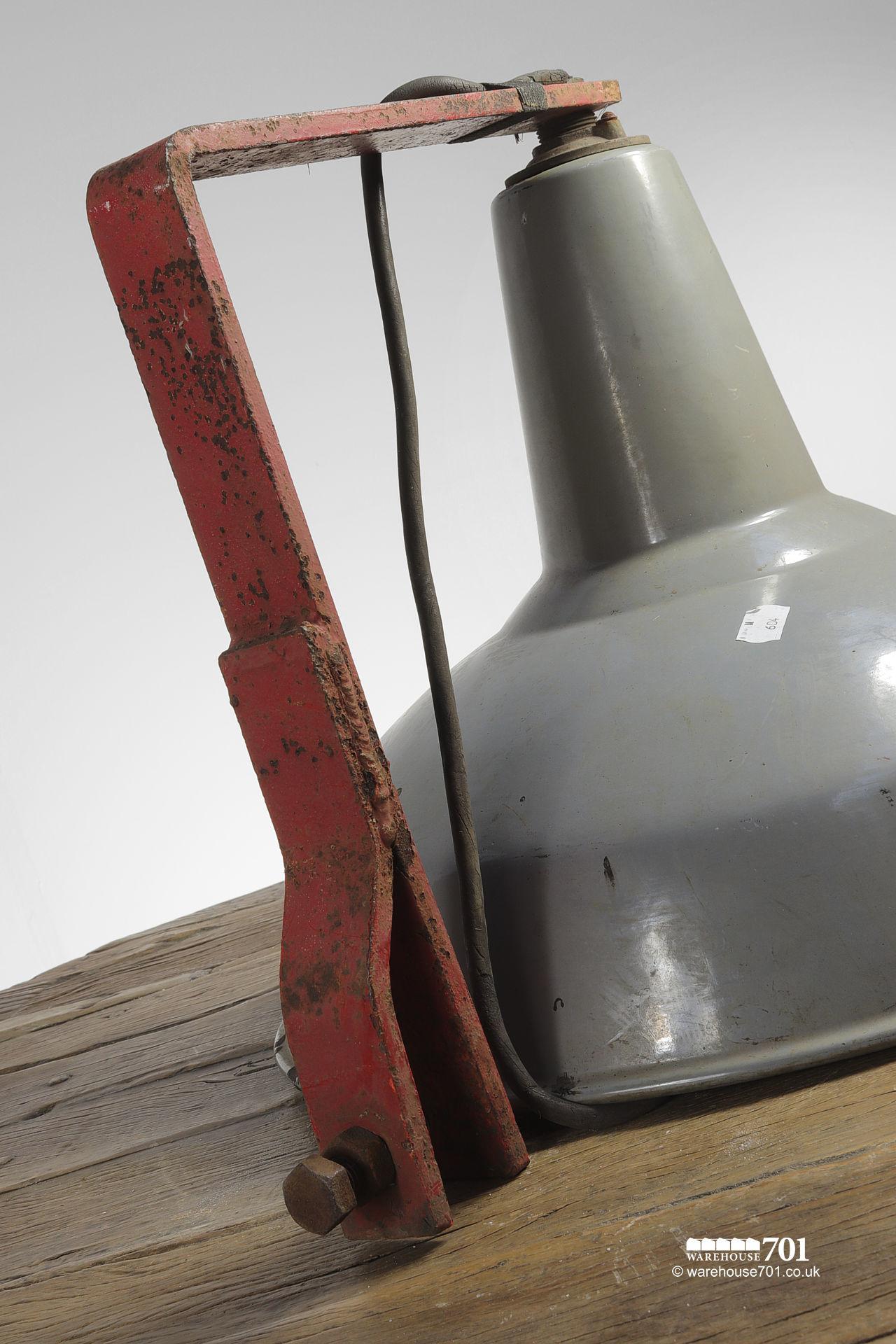 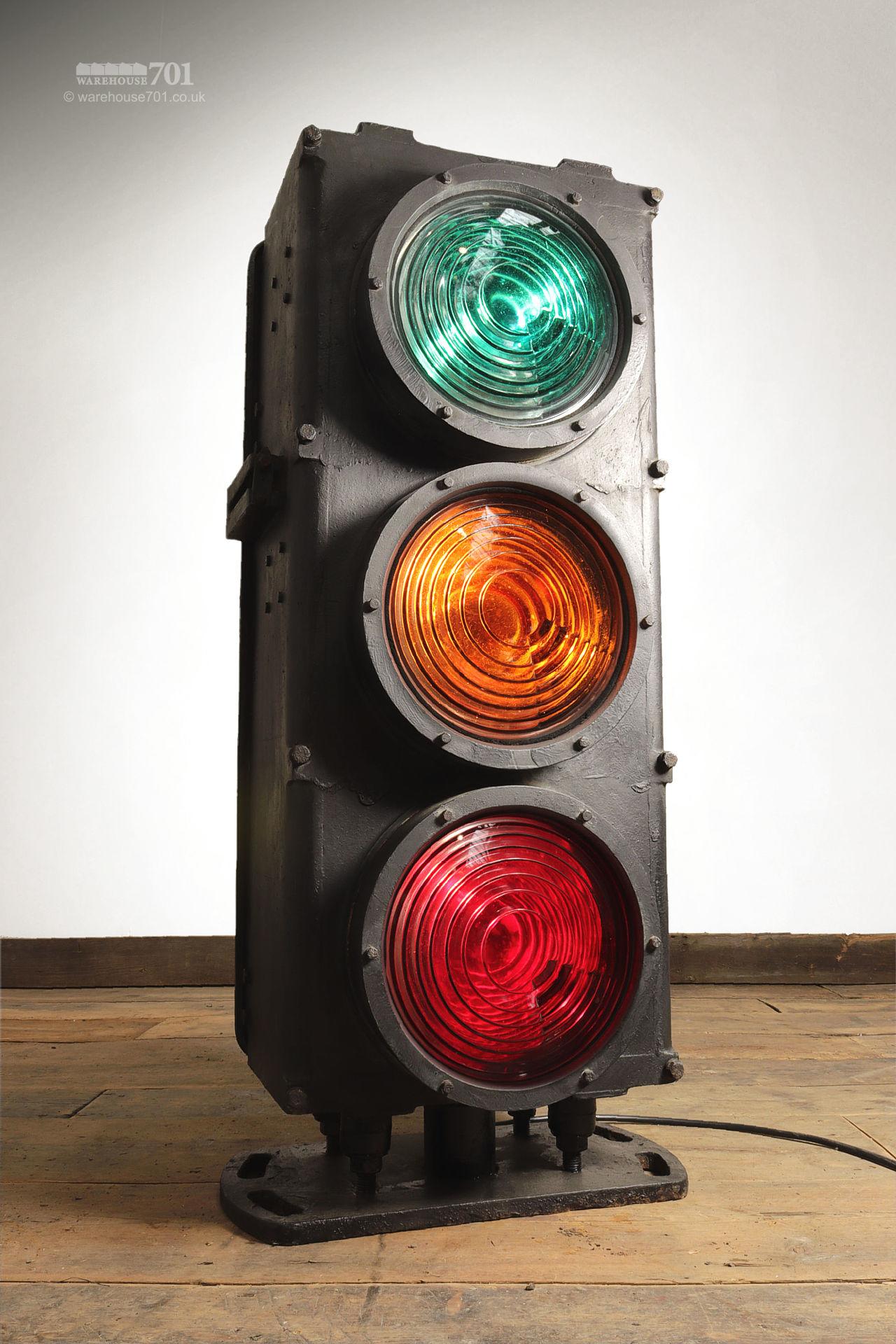 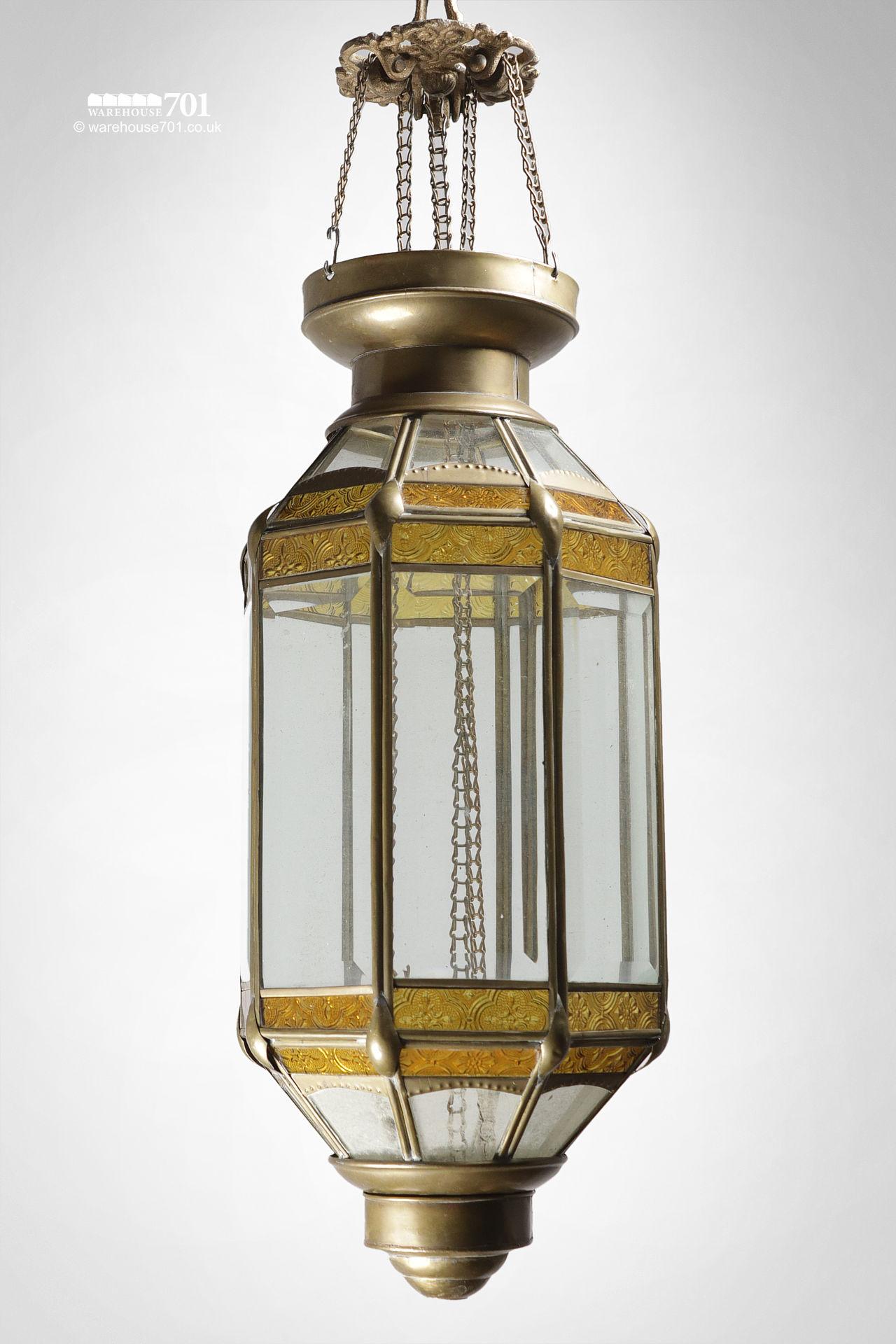 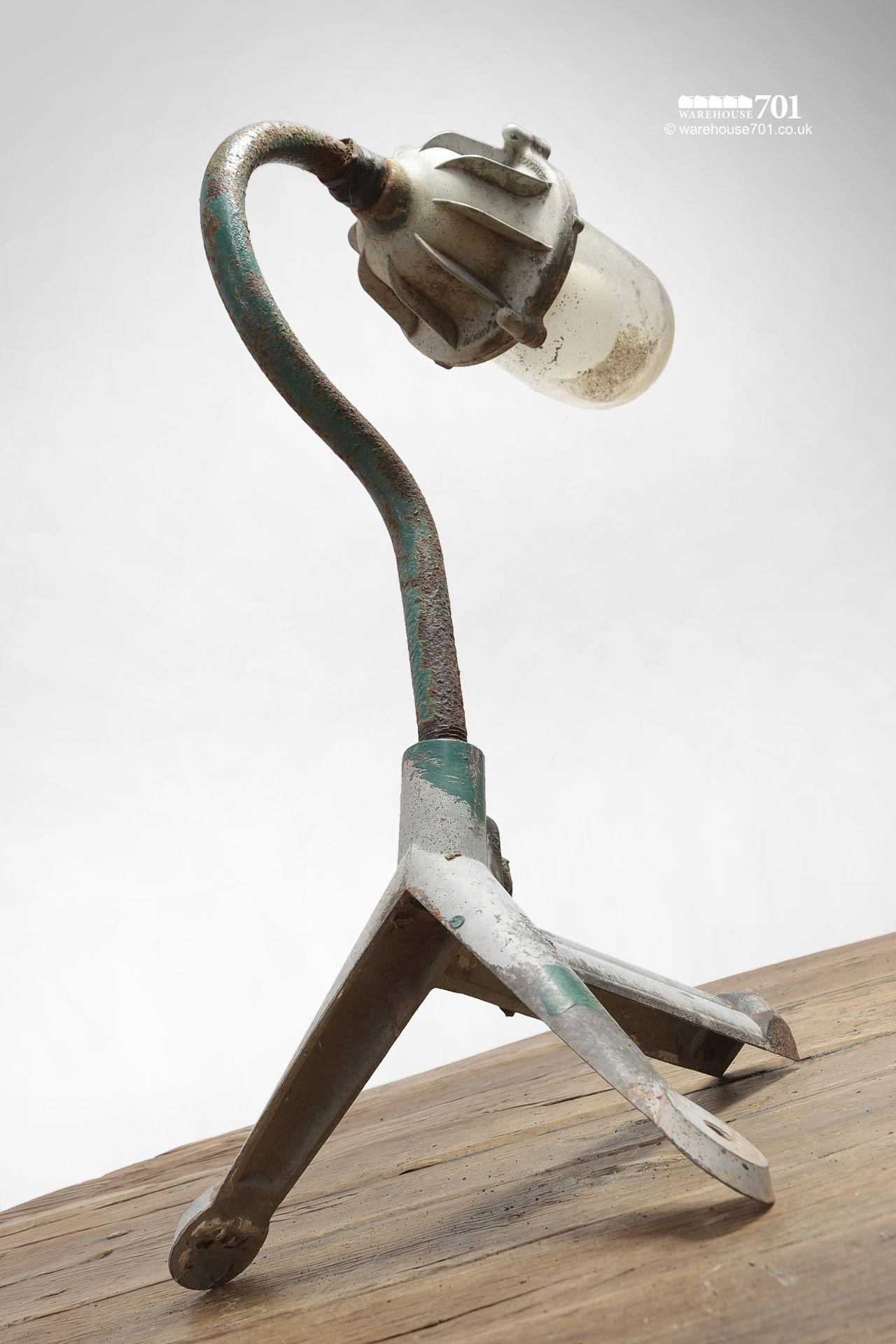 Lighting, as we know it, has been around for less than two hundred years - but we've done amazing things with it! Before that we lived in the dark ages, literally, with most medieval homes having only the light from the fire.

The Romans introduced dipped candles to Britain, replacing simple lamps containing rushes soaked in tallow. Iron chandeliers suspended on chains and adorned with candles bathed rooms in a soft light while large candelabras and wall sconces shone light across the room. The late eighteenth century saw the arrival of oil lamps from France that were brighter, burned for longer and were cleaner to use and replenish. By 1810, gas lamps made an appearance in London and within a decade the city lit up the night sky with more than 40,000 of them! By the 1850s gas lamps were being used in the home - though they suffered a demonstrable reputation for creating dirt, smells and there was the ever-present danger of explosions!

Though the first electric lights in the UK were developed in the 1870s, it was in 1881 that the first public electricity generator was built - changing our homes and lighting forever and it would take 40 more years to build the 'national grid' as we know it today. Joseph Swan and Thomas Edison both worked on bringing electric light to the masses - eventually combining as the Swan and Edison Company. As the grid slowly reached out to bring light to every corner of the British Isles and cheap reliable light bulbs could be bought in every corner shop - life following the second world war was truly more enlightened!

During the mid 20th century most domestic lighting remained basic and functional with more ornate examples reserved for the fine interiors of public buildings, churches and wealthy homes. Industry had a massive influence on advances in design and function as factories across the land installed machine-shop lighting anglepoise lamps, enamel ceiling lamps, mercury vapour and sodium lamps and acres of fluorescent strip-lights. Shops became beacons of light on every street with their illuminated fascias, neon and spotlights. In cities, towns and villages, new electric street lights, lamp posts traffic lights made our streets safer.

Glass has always featured heavily in lighting - from the early days of oil lamps with their slender glass chimneys to stunning glass chandeliers with intriguing styles such as baguette, tiered, waterfall and empire. Leaded glass, diffused and caged glass, coloured 'dalle de verre' slab glass and vaseline glass are just a few of the types of porch lantern whilst Chapels and churches typically used white, translucent and etched glass globes such as holophane and ormaline with copper, brass and bronze fittings.

In the home, lighting change to reflect the styles of the era such as art deco, art noveau and Gothic. Ceiling lights, wall lights, floor lamps and table lamps illuminated humble cottages and country houses alike. Styles from swirling gilded rococo flourishes to heavenly cherubs on ormolu plinths. Riveted Gothic ironwork to streamlined atomic rocket ships. From ships lights to lava lamps! Today we use light not just to banish darkness - but to sculpt space, creating drama and movement, volume and form, mood and emotion - in both our homes and our gardens.